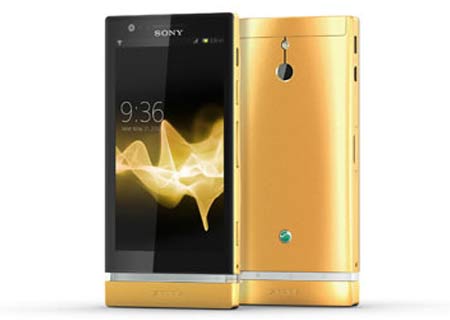 A limited edition 24K gold Sony Xperia P is said to be in the works and the Japanese conglomerate plans on giving away one of these luxury smartphones to a lucky contest winner. This project from the company aims to highlight the aesthetics of the handset in question.

The notion of a gold-plated handset came up during a creative session, states a post on the official Sony Mobile blog. The gleaming shade is said to complement the device’s sleek unibody design and its aluminum-made back panel. The company also clarifies that not more than 15 units have been manufactured. The idea of a phone dressed in luxury materials is quite common. The iPhone 5 has already been give the 24K gold treatment and we’ve even seen devices being crafted from marble and other such materials. 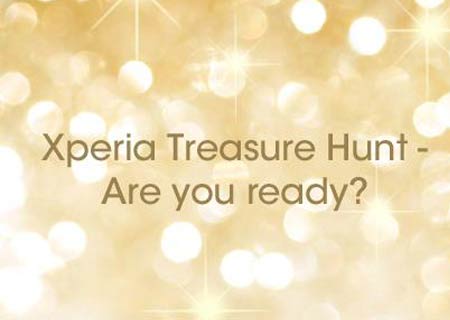 The Xperia P was announced during last year’s MWC and it entered the scene as part of the company’s NXT series. The device went up for grabs in the UK nearly 9 months back and it reached the US unlocked and carrier-free in July along with the Xperia S, and Xperia U handsets. It relies on a dual core 1GHz CPU for processing power and 1GB of RAM for smooth multitasking. A 4-inch 960 x 540p TFT Reality panel with Mobile Bravia Engine displays the Android Gingerbread platform which is upgradable to Ice Cream Sandwich. Users will have 16GB of built-in storage, out of which up to 13GB is accessible for hoarding content, and an 8MP AF rear camera with Sony’s Exmor R CMOS sensor for capturing images and videos in 1080p FHD. 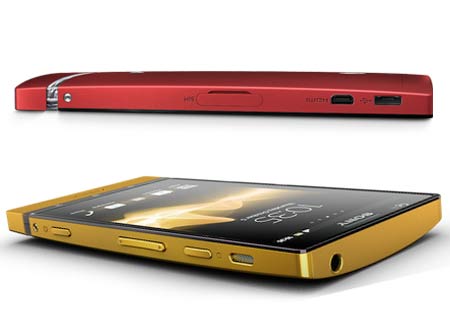 The company hasn’t provided any price or release date for the limited edition 24K gold Sony Xperia P smartphone as yet. For all we know, the device might not hit stores. But there’s one way of getting hold of the handset, that’s through the Japanese conglomerate’s treasure hunt event which is scheduled for today. The basic version can be picked up for $335.20 after a 20% discount, valid till today only. The original retail cost amounts to $419.99. 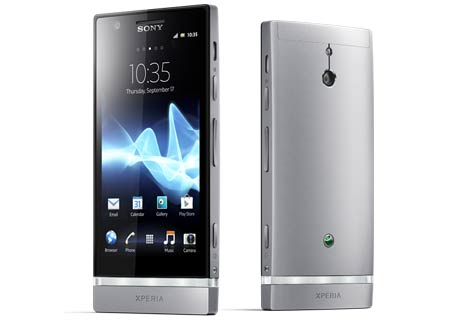