LG’s new Wine Smart is a flip phone, if you remember they still exist

The LG Wine Smart might sound like a awkward name for a handset, but it does give away the fact that this upcoming flip phone from the company is all set to be a smartphone. That means we can certainly expect it to run the Android OS, but what we’re uncertain about it is everything other than that.

You see, LG has just disclosed a shady image of this device without mentioning anything about it at all. It’s about to be unveiled in Korea, the company’s home ground, very soon however. 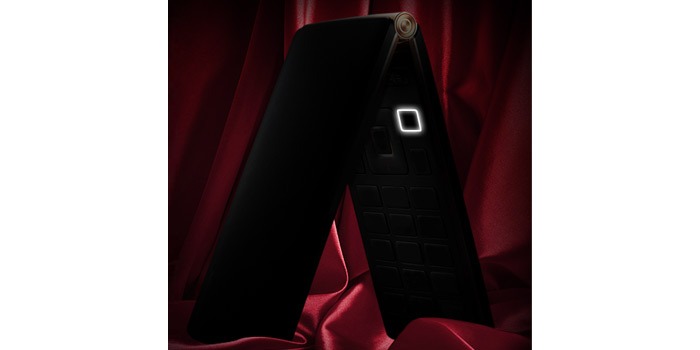 A website for this handset is live now, but even that does not give any clues related to this upcoming device. For those unaware, LG already has a range of flip phones selling in select markets under the Wine branding, but none of them appear to be smartphones.

The image which has been put up on the above mentioned website gives us a vague look at the outline of this device. And as GSM Arena has pointed out, there’s a special button on it that seems to be glowing. What special function is assigned to this key is uncertain.

Samsung recently tried to get back into the flip phone game, and so did Philips and other companies, but such handsets are obviously failing to click with consumers. Let’s see now what LG has in store for us with its new phone.

Like we said, there is absolutely no other information available about the LG Wine Smart right now, but we’ll make sure to bring you all the details about it as soon as they’re out.