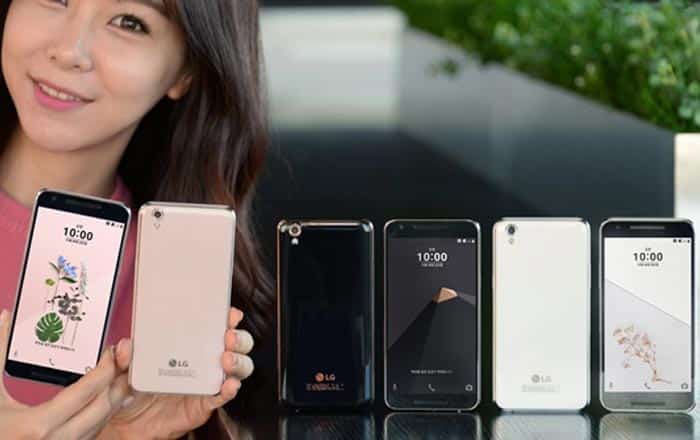 LG’s come out with a brand new handset dubbed simply the LG U in its home country of South Korea. Intriguingly, the handset looks very similar to the Nexus 5X and has more than a few specifications in common with it.

To recall, LG made the Nexus 5X in collaboration with Google back when the Nexus brand was still around last year. It was a big success by most accounts, which may be why LG is going back to its form factor for the new LG U.

The LG U looks indistinguishable from the Nexus 5X from the front. It’s only when you turn it around is the difference felt since the company has outfitted the smartphone with a glossy rear surface. Moreover, the camera module has been shifted to the left corner and there’s no fingerprint scanner in sight.

The LG handset has a lot of similarities with its spiritual cousin in terms of specs like its display and dimensions. It forges a fresh path in areas like its processor and battery power, with the brand stuffing it with an octa-core 1.14GHz SoC and much larger 3000mAh powerhouse.

Here’s a quick summary of the main specifications of the LG U:

The LG U will be sold exclusively via the brand’s own LG U+ network priced at KRW 396000 (roughly $345 or Rs 23000). We’ll keep you updated if the phone makes its way to international markets.