During the MWC 2014, LG showcased its latest LG Series III smartphones, the L40, L70 and L90, but didn’t provide any concrete price or availability details. Well, the company has now gone on record with information that the largest member in the range will go on sale starting this week.

The LG L90 should basically be the successor the L9 II which went official last year. However, that doesn’t seem to be the case since the latest handset has a qHD screen, while its predecessor proffered a 720p HD IPS panel. The display size is still the same at 4.7-inches wide and the memory provisions are untouched as well. The smartphone comes with 1GB of RAM and 8GB of storage. 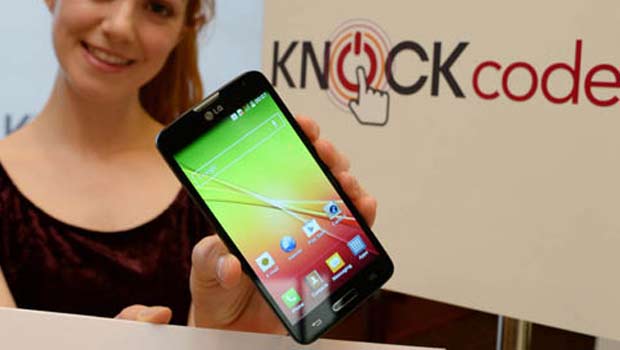 The LG L90 also sports a 1.2GHz quad core Snapdragon processor instead of a dual core one and the handset runs on Android 4.4 KitKat out of the box. There’s a 1.3MP camera on the front, while the rear will sport either an 8MP snapper or a 5MP lens depending on market. The LG L90 is rumored to be available in the US through T-Mobile. An image of the phone with the carrier’s branding was spotted last week.

The LG L90 will initially be available for purchase in the CIS region and it will make its way around the globe in the following months. The company notes that price details will be disclosed at the time of launch.

Here are the main specifications of the LG L90: