So LG isn’t done with its L Series lineup yet and has added the L Fino and L Bello smartphones to its roster of affordable 3G handsets. The Korean giant has adopted a different branding approach for the two new releases and it plans to showcase them at the upcoming IFA 2014 in September.

The LG L Fino is the smaller one among the two handsets and it offers a 4.5-inch display that grants WVGA visuals. The phone is 11.9mm thick and it packs a 1.2GHz quad core processor with 1GB RAM and 4GB storage. There’s no dual SIM support here, but the handset does carry HSPA+ 21Mpbs radios. Apart from these attributes, it sports an 8MP rear camera, a VGA front snapper and a 1900mAh battery. 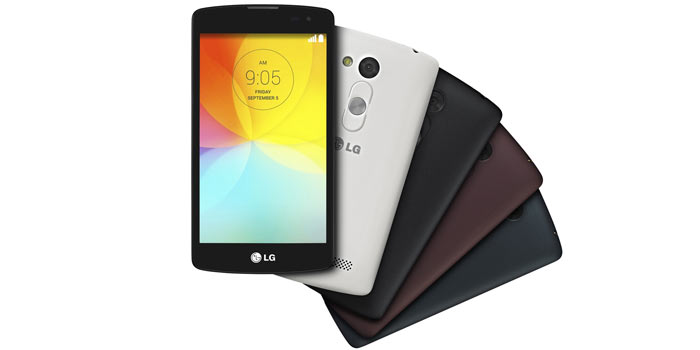 The L Bello has slightly better specs and it also flaunts a larger design. The smartphone packs a 5-inch touchscreen with FWVGA resolution. And while the RAM and rear camera have remained the same, the internal storage has been increased to 8GB and the front snapper is of 1MP. What’s more, the handset sports a 2540mAh battery, a 1.3GHz quad core processor and HSPA+ 21Mbps connectivity.

As far as looks are concerned, both phones flaunt the same attractive design seen on the G3 flagship. They offer rear volume rockers for a clean appearance and even the same UX which includes enhancements such as Touch & Shoot, Gesture Shot, Front Camera Light and Knock Code amongst others. The phones are also compatible with the QuickCircle case. 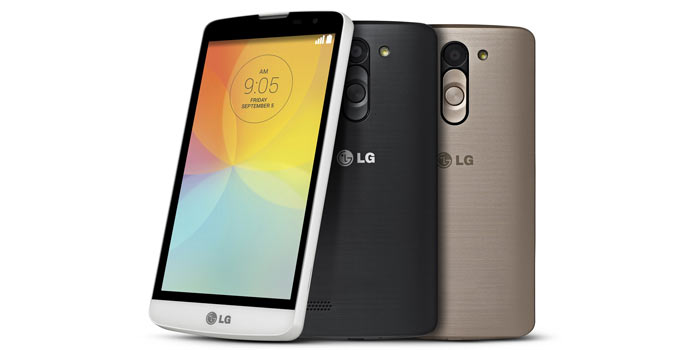 The LG L Fino and L Bello will start rolling into Latin America this month itself, followed by select markets across Europe, Asia and CIS.