As part of a new pricing strategy for the Indian market, LG has blessed its L Bello and L Fino smartphones with major cuts in their retail values. These handsets will soon start being officially sold at Rs 13250 and Rs 10700, instead of their launch prices of Rs 18500 and Rs 14500.

The company has just issued a statement regarding the matter, in which it has said that through this cut in the costs of the two smartphones, it wishes to bring the ‘premium quality’ devices to a wider user segment. Launched in India late last year, the LG L Bello and L Fino are affordable yet powerful offerings that run the Android 4.4 KitKat OS out of the box. 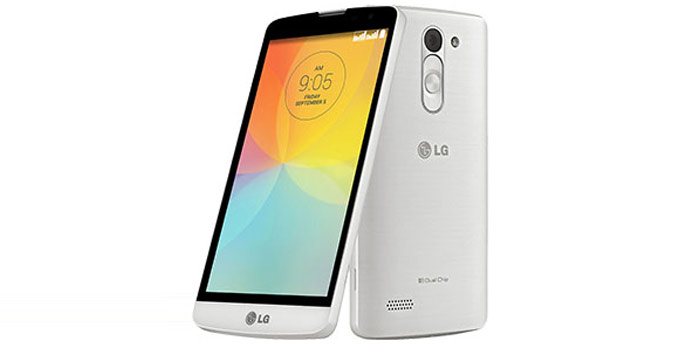 The dual SIM L Bello kicks in a 5-inch display that showcases its visuals in a 480 x 854 pixel resolution. A 1.3GHz quad core processor sits inside its body and is backed by 1GB worth of RAM. There’s an 8MP rear camera onboard as well, aside from a 1MP front snapper.

The LG L Fino is also a dual SIM offering, but it grabs a slightly smaller display of 4.5 inches in size. Fueling its operations from within is a 1.2GHz quad core processor. Moreover, 1GB of RAM can also be found on it, apart from an 8MP rear shooter and a 0.3MP front camera. 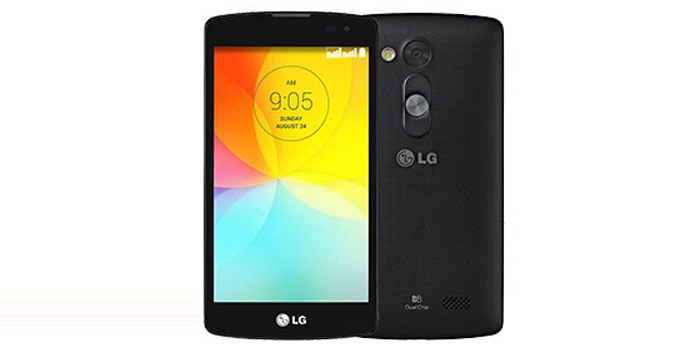 It seems as though the LG L Bello and L Fino handsets have been selling at lower rates than the newly slashed ones through online retailers for quite some time now. Let’s see if their asking amounts drop any further than their current ones following the new announcement from the company.