LG’s G Flex 2 is smaller, but is way better in every way

LG’s first bendy phone turned a lot of heads at the CES last year and its successor which is now official as the G Flex 2 takes things to a whole new level. The phone is the beefiest you’ll find as it features a next generation Qualcomm processor fitted into the same flexible design that actually bends.

The LG G Flex 2 has been in the rumor mill for quite a long time and we’ve even see it get leaked ahead of its reveal. The phone looks pretty much similar to last year’s model, but with many improvements. It has more curves which brings the microphone closer to the mouth for better communication. 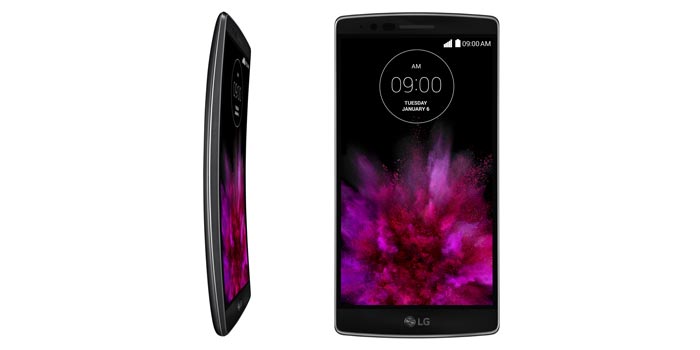 The display has a 700mm radius curvature and is 5.5 inches wide which is smaller compared to the previous model. However, the P-OLED panel’s resolution has been bumped from 720p to 1080p. The rear panel offers the same self healing properties where scratches and scuffs disappear over time and LG has given it a spin hairline texture finish.

The G Flex 2 is the first smartphone to go official with the Snapdragon 810 processor which has a 64-bit 2GHz octa core configuration. The handset runs on Android Lollipop which is accompanied by various software enhancements such as Gesture Shot, Gesture View and Glance View. There’s also a fast charge feature which allows the 3000mAh battery to reach 50% capacity in under 40 minutes.

The LG G Flex 2 will be available in silver and red options stating next month in Korea followed by other markets around the globe.