There’s a new Firefox OS smartphone in the market and it’s called the LG Fx0 which is the beefiest release the ecosystem as seen till date. The handset has been officially unveiled in Japan via KDDI which makes it’s the first to offer the internet-centric OS in the country.

As mentioned above, the LG Fx0 is the beefiest option you’ll find in the Firefox smartphone lineup, but it’s still far behind the competition in hardware. The phone can be considered a mid-range release and it has a decent roster of features as well as flaunts quite the unique design. 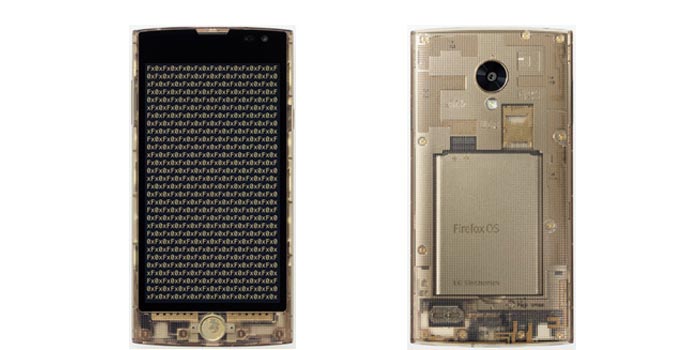 While OEMs craft their handsets with different materials and play around with textures, LG has taken an approach we haven’t seen in quite a long time. As you can see in the image above, the Fx0 smartphone’s body is translucent with the majority of internal components clearly visible. The body does have a textured finish through, which makes the design a bit more attractive.

The handset is final version of the LG L25 which was leaked earlier this month and it tags along a 4.7-inch 720p HD IPS display. Processing power comes via a 1.2GHz quad core Snapdragon 400 SOC, while memory is taken care of by 1.5GB RAM, 16GB of internal storage and a microSD card slot. The company has managed to throw in dual cameras as well, with a 2MP snapper on the front and an 8MP imager on the rear. 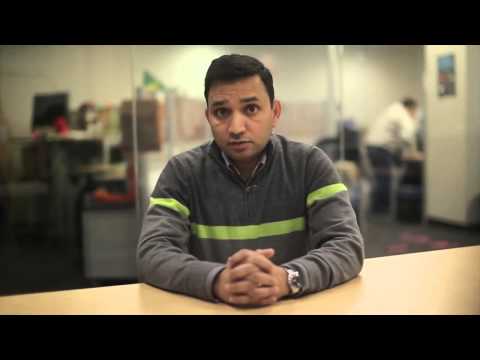 Here’s an in-depth look at the LG Fx0’s key specs:

The LG Fx0 is said to be exclusive to KDDI in Japan which means that it may not get a global release. The phone is priced at JPY 50000 which roughly amounts to US$414.