LG’s flexible OLED display is in production, the G Flex will wear it first

Samsung’s Galaxy Round, a curved smartphone, is expected to go live this week, but LG isn’t far behind as it recently announced that production of its flexible OLED display panels specifically for smartphones is in full swing. This also suggests that the company may meet its rumored launch for the G Flex which is said to be in November.

LG, as we remember correctly, likes to be a big tease about upcoming devices. The company has disclosed components months or weeks before they could be seen in a newly launched handset. Compared to conventional panels, the flexible OLED ones can be conveniently bent into different shapes and most importantly, they’re unbreakable. The enhanced sturdiness is possible owing to the plastic design in place of glass. 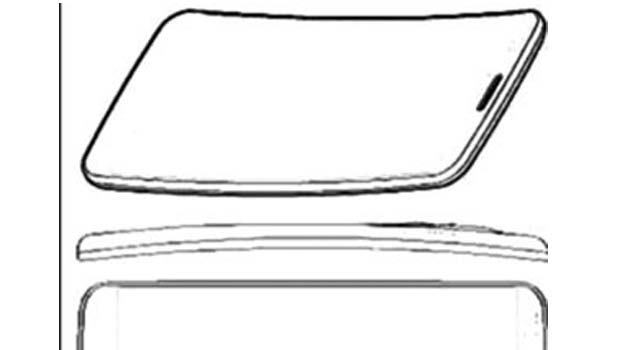 According to the company, the screen will be just 0.44mm thin, weighing around 7.2 grams when implemented in a 6-inch design. The main purpose of a flexible display is that the smartphone form factor can be modified with curves. This basically means that handsets implementing this technology won’t be bendable. The LG G Flex is said to be the first to come with the new tech and its specifications have been leaked out. The phone will have a Snapdragon 800 MSM8974 2.3GHz processor, Adreno 330 graphics, a 6-inch 720p screen and run on Android 4.2.2 Jelly Bean.

While we’re still awaiting a launch date for the G Flex smartphone, the presser from LG notes, ‘Our goal is to take an early lead in the flexible display market by introducing new products with enhanced performance and differentiated designs next year.’ This suggests that the smartphone isn’t likely to hit stores anytime soon.