LG has already launched a total of four smartphones in India this month and it’s adding two more devices to the roster, the L45 and the F60. As you’ve probably guessed, the former device falls in the L Series III lineup, while the latter is part of the company’s affordable 4G roster.

The LG L45 is being offered with dual SIM support in India and it has been tagged at Rs 6500 on the company’s official website. The phone isn’t as attractive as its siblings and for its price, it offers basic features. The display on the front is a 3.5-inch one with HSVGA resolution and it’s accompanied by a VGA snapper. 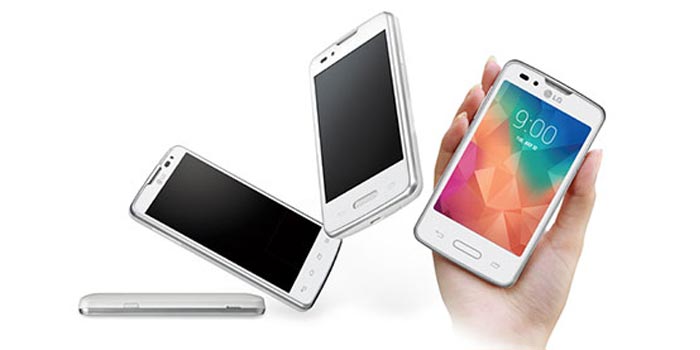 On the rear, there’s a 5MP fixed-focus camera with an LED flash. Other features of the phone include a 1GHz dual core processor, 512MB RAM, 4GB storage, 32GB expandable memory and a 1540mAh battery. On the upside, the phone runs on Android 4.4 KitKat and it also tags along software enhancements such as Guest Mode and Knock On.

The F60 is the second handset from the series to go official in India. Back in July, the company also released the F70 at Rs 18499. The new arrival is a bit cheaper, costing Rs 15000. However, it offers features that are upper entry-level at their best. 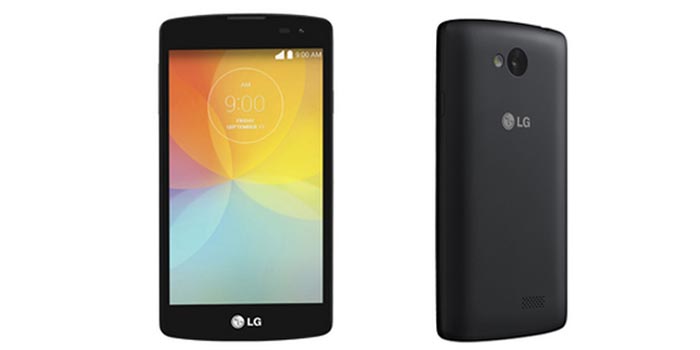 The LG L45 Dual and F70 have been listed on the company’s website, but are yet to go on sale in India.