One of the star attractions of this year’s CES was no doubt the LG G Flex 2, and its makers have been quick to introduce it in India. The device will go on sale sometime later this month at a price of Rs 55000.

That’s quite a large retail value to have at a time with affordable Chinese handsets are creating a storm in the Indian market. However, the G Flex 2 falls into a different league owing to the fact that it’s an LG device. Moreover, it’s distinguished by its uniquely curved display and its self-healing rear panel. 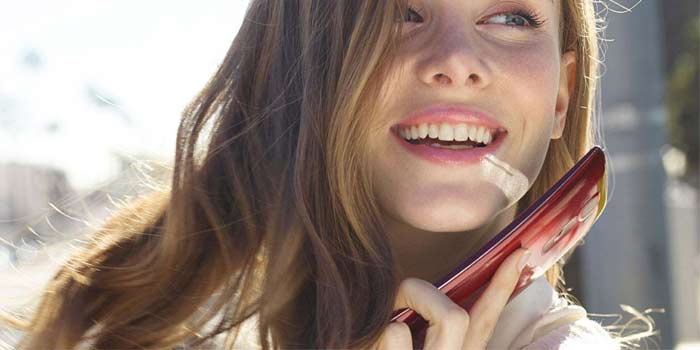 LG has blessed this smartphone with an arched 5.5-inch display that showcases its visuals in 1080p full HD resolution. There’s a 2GHz octa core Snapdragon 801 chipset onboard as well, apart from 2GB worth of RAM. This phone’s rear surface houses a 13MP camera, while its front plays home to a 2.1MP selfie unit.

Also Read: LG AKA smartphone has its eyes set on markets outside Korea now

The G Flex 2 kicks in 16GB of internal storage space as well as a microSD card slot for further expansions of up to 128GB. A 3000mAh battery powers its operations, and even ships with Fast Charge support that enables it to get charged up to 50 percent in just 40 minutes.

A quick look at the key specs of the LG G Flex 2: 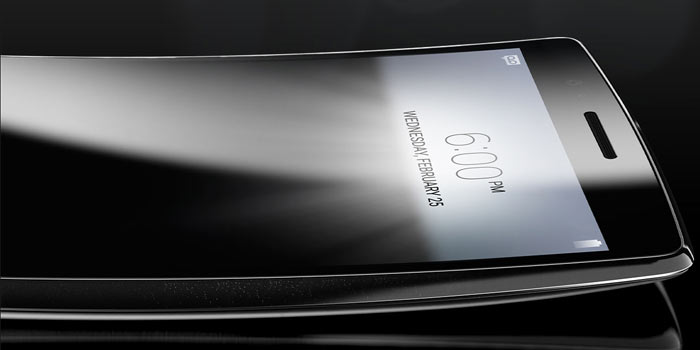 While the LG G Flex 2 has been launched in India, it will take a few more days for it to reach retail stores across the country.