We’ve probably said this time and again, but LG loves experimenting with different smartphone designs and concepts. And its latest development which is called the AKA phone is something that’s unique and creepy at the same time.

The latest release is designed to create a deeper connection between users and their smartphones, highlights CNET. And LG is doing so by giving the AKA device different personalities depending on the color of the case used – Eggy (yellow), Wookie (white), Soul (blue) and YoYo (pink). These covers act like sleeves to hide around three quarters of the handset. 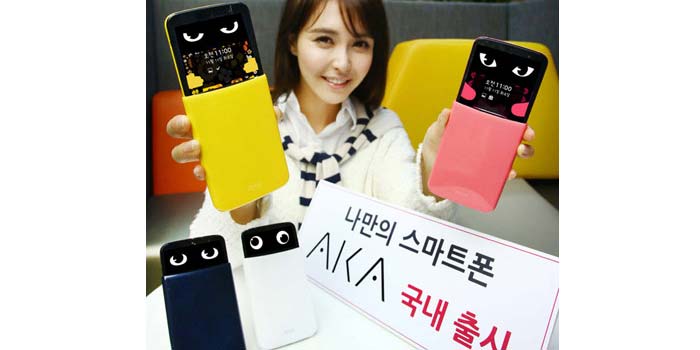 The remaining portion is where the googly eyes of each personality are show and change as you interact with the camera by waving your hand over it. And apart from staring at you, they also deliver notifications and battery status. Also, these characters have background stories and you can conveniently switch between them by swapping covers.

Also read: OnePlus One prepares for more pre-orders next week, one-hour limit to be retained

And when you slide off the case, you’re left with a sporty looking smartphone which uses the same design language adopted by the LG G3 flagship. On the hardware front, the phone is a mid-range release at its best and is powered by a 1.2GHz quad core processor.

Here’s a roundup of the LG AKA’s key specs: 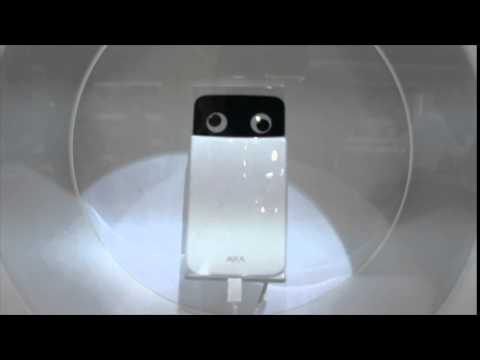 The LG AKA is clearly aimed at the youth and it’s so far scheduled to go on sale in South Korean only, for ₩500000 which amounts to around $455 after conversion. There’s no word about a global launch and would this concept even work elsewhere?