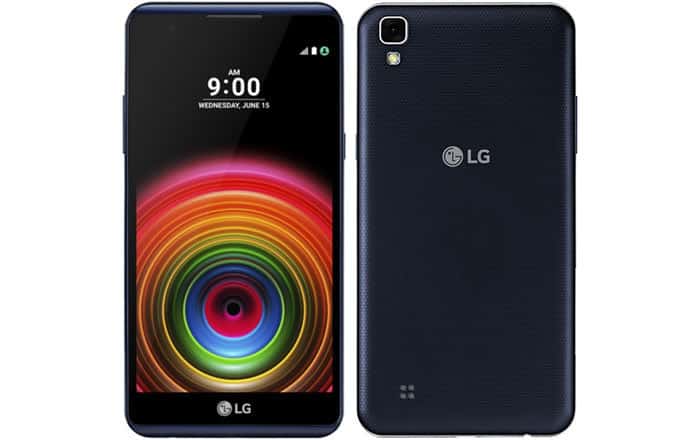 LG has officially brought the X Power to India after debuting the phone back in June this year. The handset will hit stores across the nation over the next couple of days.

The X Power is the latest addition to LG’s series of phones where each member has one standout aspect to match one specific user requirement. In this device’s case, that feature is its 4100mAh battery. The brand touts that the phone has been equipped with fast charging abilities which allow it to power up twice as fast as normal chargers.

As per the company’s claims, the X Power can charge to 100% within 2.3 hours. Other than its battery, the handset’s specs are squarely middle-of-the road. Its Rs 15990 price tag pits it against several other offerings in the affordable market sector like the popular Xiaomi Redmi Note 3 which bears a similar 4050mAh battery and starts at Rs 9999.

Also Read: LG to ditch the G5’s modular design for next flagship G6

The LG phone also ships with a few LG stalwarts like Auto Shot to automatically click photos using the 13MP camera and Gesture Shot to conveniently click images by making a fist at the screen. There’s also a 5MP front-facing snapper for selfies and video calls.

Here’s a neat look at the top specifications of the LG X Power:

Like we said above, the LG X Power will be available across India at Rs 15990.