The LG Wine Smart is the South Korean company’s attempt at merging the bygone trend of flip phones with modern day smartphones. The result is a large but attractive LTE-capable Android device that has been targeted towards the elderly population. Oh and yes, did we mention that it has so far only been announced for Korea?

There seem to be no plans from LG to release the handset out of its home country. Perhaps it wishes to test how it performs in its local market before going global with it. We had heard about the Wine Smart a few days ago when its maker was teasing the device on its official site. 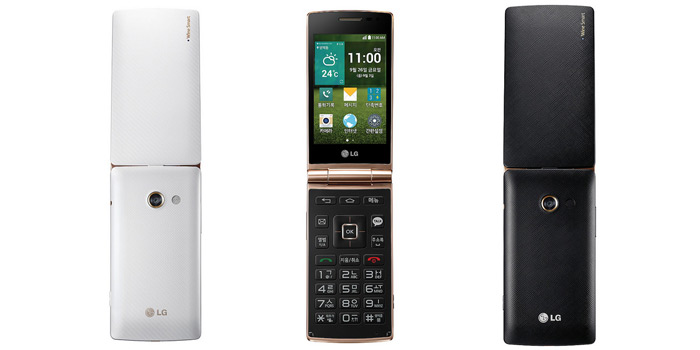 There was a mysterious glowing button which was visible in the teaser image, and we didn’t know what it was for back then. LG has disclosed that this button is a dedicated key to launch the Kakao Talk application which is quite popular in that part of the world.

The company has even granted this smartphone a number of software features which will prove useful to the elderly. It moreover grabs an 8MP rear snapper and a VGA front-facing unit.

Here’s a good look at the specs of the LG Wine Smart: 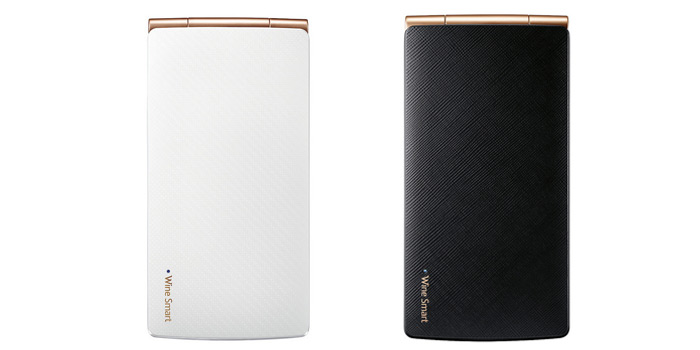 According to GSM Arena, the LG Wine Smart comes dressed in white and black color options, and is slated to be released in Korea on September 26.