LG Windows Phone device exists, company working on one back at home 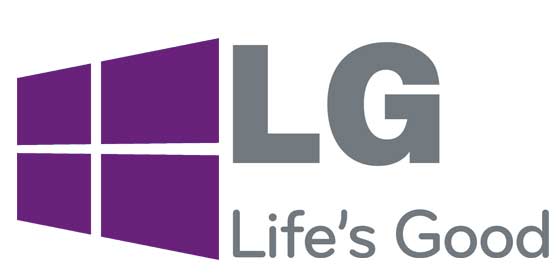 The LG Windows Phone device is in the news once again, this time, with a confirmed assertion of its existence from none other than the MD of the OEM’s operations in India. This smartphone employing Microsoft’s mobile OS, is currently under development at the LG R&D facilities back in South Korea, but regarding its launch, no information is available.

According to BGR India, LightReading got in touch with Kwon Soon, the company’s managing director for the country after the launch of the Optimus G Pro and that’s when he spilled the beans on the LG Windows Phone gadget. Maintaining that Android is still the focus of the company’s attention at the moment thanks to its ‘acceptance and penetration,’ he claimed that WP will indeed pick up steam going ahead, for Microsoft is pumping efforts into it.

Upon being quizzed further, Soon replied saying the company is currently ‘assessing the market opportunity’ attached to the LG Windows Phone viability. iOS and Android still pose strong threats to Microsoft’s software, but a number of big players have started infusing some of their handsets with the WP OS. While Samsung has its ATIV lineup, HTC jumped into the fray last year by releasing the 8S and the 8X for different price ranges.

Moreover, even ZTE and Huawei have infused their new products with the WP8 OS. Among all this, Nokia is the only manufacturer which has completely devoted its entire smartphone lineup to Microsoft’s OS. And now, as the LG Windows Phone has come into the picture, things do look like they’ll change a bit for the Metro UI-equipped software.

The company has just released its Optimus G Pro smartphone in India, and has tagged it with a price tag of Rs 38,990. This device sports a quad core processor and a 5.5-inch full HD touchscreen display, apart from a number of other advanced traits.

We’ll have more on the Windows Phone device which the company is developing when we hear additional details about it.