The fate of the LG Watch Urbane 2nd Edition LTE is hanging in balance right now, even as its maker has halted its sales in the US, the only market where it has been launched so far. The company has come clean and mentioned that this is due to a ‘hardware issue which affects the day-to-day functionality of the device.’ THe exact problem has been left unmentioned though.

The LG Watch Urbane 2nd Edition LTE was released via AT&T last week as the first ever Android Wear device to ship with support for cellular connectivity. Moreover, the device was also slated to start being offered by Verizon from today onwards.

According to 9to5Google, AT&T customers who have already bought the smartwatch are being offered full refunds right now. As for Verizon, the carrier has put a hold on pre-orders and will not be shipping to those who have already booked their units.

Among all this, we’re still lost on what the exact nature of the problem is here. The Watch Urbane 2nd Edition LTE was been advertised with great vigor ever since it was first unveiled. Ahead of its launch, Google also updated Android Wear to help the software support cellular connectivity.

A quick glance at the specs of the LG Watch Urbane 2nd Edition LTE: 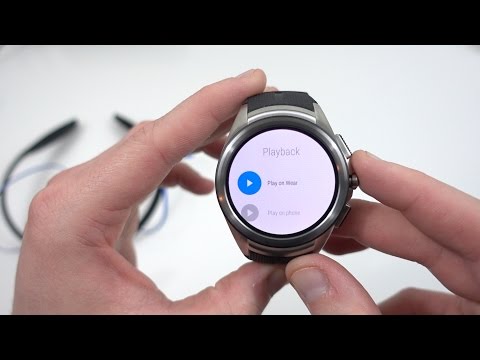 The fate of the LG Watch Urbane 2nd Edition LTE is completely unclear at the moment. Let us now wait for a few more days to see how the South Korean company handles this issue.