The LG Volt is an Android KitKat-equipped quad core smartphone which buyers in the US will be able to purchase from prepaid carriers, Boost and Virgin Mobile. Since both are owned by Sprint, they will be able to take advantage of the said network provider’s LTE services as well.

This device is a US version of the LG F90 which was first unveiled at this year’s MWC event in Barcelona. Both Boost and Virgin Mobile are selling it at a price of $179.99 on a no-contract basis. While the model offered by the former carrier is black in color, the one presented by the latter is white. 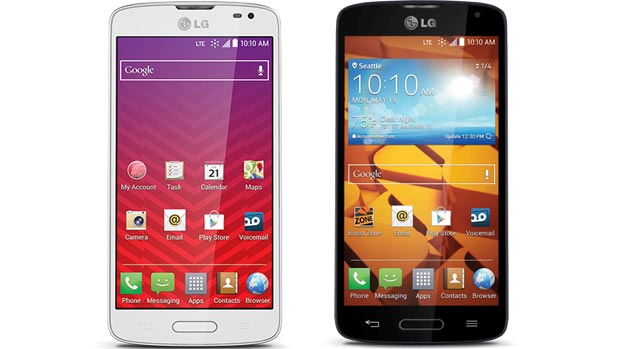 As far as specs are concerned, the LG Volt is highlighted by its 1.2GHz quad core Snapdragon 400 processor. This phone grabs hold of a 4.7-inch qHD display, and runs the Android 4.4 KitKat OS. 1GB worth of RAM and 8GB of expandable storage also find their way into the handset.

Both Boost as well as Virgin Mobile have started selling the LG Volt in the US at the above mentioned price. Various prepaid LTE plans are also being offered by them. 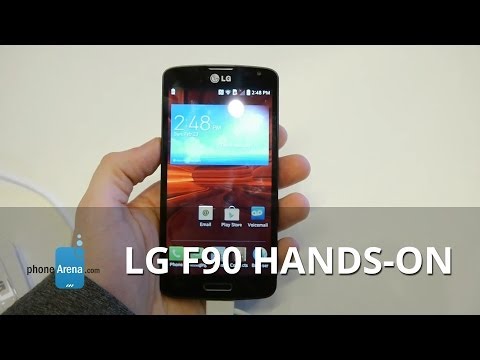 Here’s a neat look at the key specs of the LG Volt: