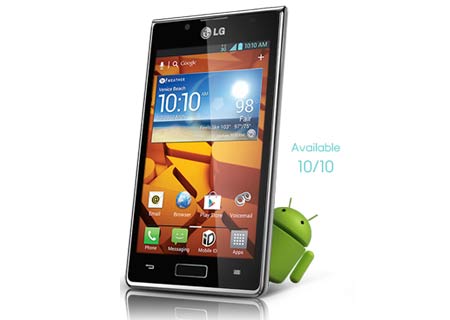 The LG Venice Boost Mobile price and release date details have been formally announced nearly a week after the phone’s leaked images made their way online. The device in question is the second re-branded variant of the Optimus L7 to make its debut in the US.

Apart from carrying a new moniker, the handset doesn’t appear to have any modifications to its main specifications. For refresher’s sake, it houses a single core 1GHz processor which powers up the Android Ice Cream Sandwich platform. The LG Optimus 3.0 interface is layered over the OS to bring in various enhancements including QuickMemo. 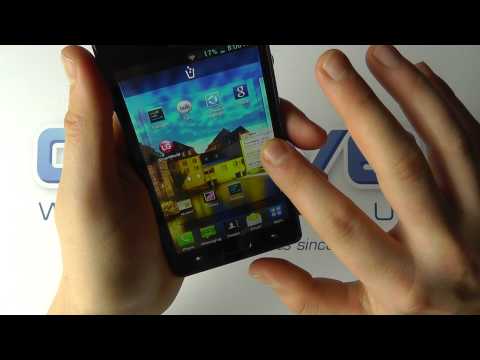 “The LG Venice is an eye-catching device with its platinum finish and slim design packed with the latest features tech-savvy consumers crave,” expressed Andre Smith, vice president-Boost Mobile. “It’s a perfect example of not having to sacrifice style and features for affordability especially when combined with a no-contract Monthly Unlimited plan with payments that shrink to as low as $40 a month.”

The front is fitted with a 4.3-inch display and a VGA webcam coated with Corning Gorilla Glass, while the rear flaunts a 5MP camera which can record videos in 720p HD, and a LED Flash. The handset is approximately one-third of an inch thick and weighs not more than 4.41 ounces. The smartphone will be up for grabs paired with the carrier’s $55 no-contract Android Monthly Unlimited plan which tags along Shrinking Payments. 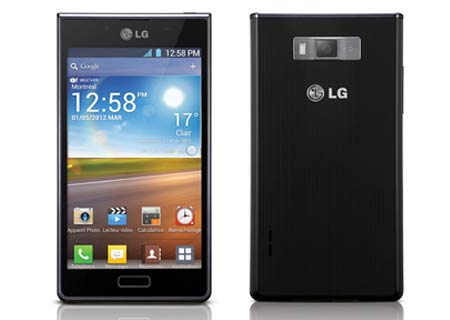 The LG Venice Boost Mobile price tag reads as $219.99 excluding taxes. The handset is expected to be available for purchase on October 10 through the carrier’s exclusive outlets, select dealers and online. The in-store release date for select national retail locations is pegged for late October.