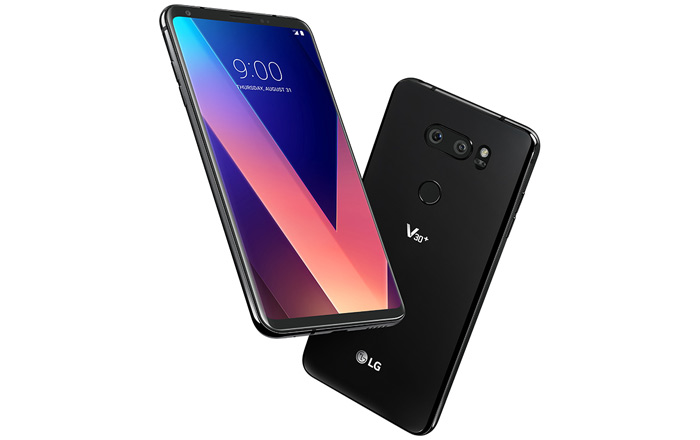 LG has officially begun sending out invites for an event on December 13 where it’ll launch the V30+. Strangely enough, the V30’s name is nowhere to be found on the invite.

A report last month had claimed that the LG V30 would be making its way to India priced at Rs 47990. The figure probably corresponds to the 64GB option, but we’ll have to wait till December 13 to confirm this assumption.

When it does arrive in India, the V30+’ main rivals will be the Rs 58900 Galaxy S8+ and Rs 67900 Galaxy Note 8. All 3 feature minimal bezel displays, but only the last comes with a stylus pen. The LG phone’s main advantage lies in its advanced photography and audio setup.

The LG V30+ ships with B&O Play headphones in the US. It’s likely the same offer will be extended to India as well.