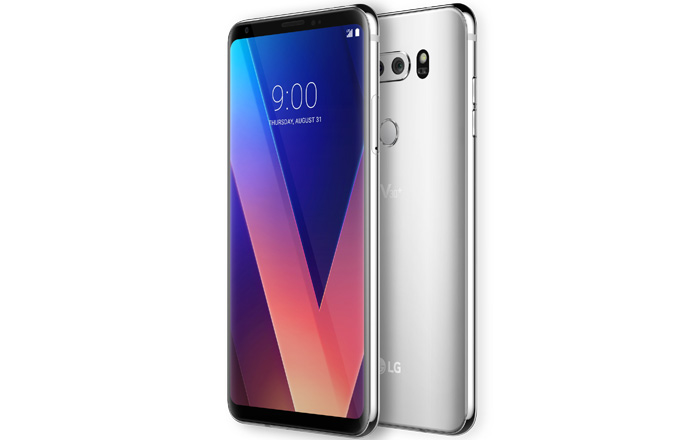 The LG V30 was first shown off to the world on August 31, a day ahead of the IFA 2017. Since then, it’s made its way to markets like the US, but is yet to arrive on Indian shores.

This state of affairs may be at an end soon as Phone Radar claims that the LG V30 is set to hit India in December bundled with B&O Play earphones. No specific date was indicated in the report, but it did predict a price tag of Rs 47990. This roughly lines up with the phone’s starting $799.99 (approx Rs 51710) cost in the US.

The V30 was actually launched alongside a V30+ variant when it was announced. There’s no difference between the two apart from the former’s 64GB of room and the latter’s 128GB of storage. It’s not entirely clear if only one or both models will hit India in December. The B&O Play headphones notably only ship with the Plus version in the US.

A quick look at the specifications of the LG V30 and LG V30+:

The LG offering was pitted against the Rs 67900 Galaxy Note 8 when it was unveiled at the IFA 2017, but its alleged cost is more comparable to the Rs 53900 Galaxy S8. We’ll let you know as and when the company decides to fix an official date for the flagship smartphone.