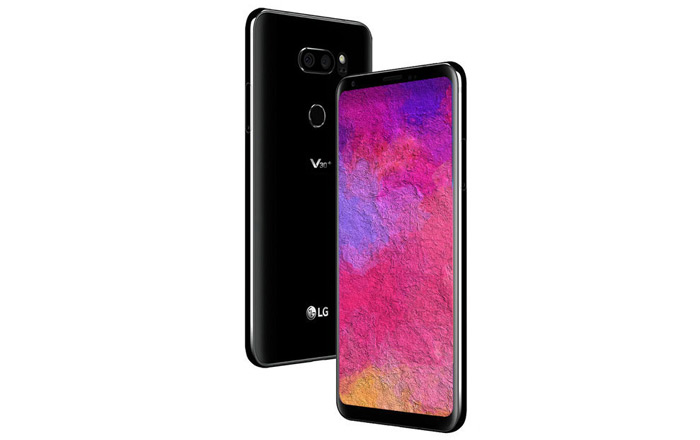 The LG V30+ has officially hit India, with the minimal bezel phone getting launched at an event held in New Delhi today. Amazon India will be the handset’s official online home and is set to take up pre-orders starting from December 14. Sales are going to kick off on December 18.

LG is charging Rs 44990 for the V30+, much lower than the smartphone’s $949.99 (roughly Rs 61210) US price tag would suggest. It’ll help make the smartphone more competitive against similar borderless devices like the Samsung Galaxy S8 and Galaxy Note 8.

The Galaxy Note 8 and LG V30+ notably came out at around the same time in August as direct rivals, but the latter has taken months to make its way to India. In any case, early buyers of the new phone will get their hands on a free wireless charger worth Rs 3000, a free one-time screen replacement valued at Rs 12000, and Beat Fever in-app purchases totaling Rs 6400.

It should be noted that the wireless charger and Beat Fever deals are only open until December 19. The V30+ has a lot going for it, from its 6-inch FullVision panel to its Hi-Fi Quad DAC skills. It also boasts of advanced photography abilities like a Cine Video mode to color grade a video in shades of mystery or summer blockbuster.

Specifications of the LG V30+:

The LG V30+ is set to be sold in black and silver colors right now, with other options set to arrive in the future. There’s no word on whether the V30 will eventually hit India as well. Both the phones are exactly the same, except the V30 has 64GB of ROM and the V30+ has 128GB of ROM.