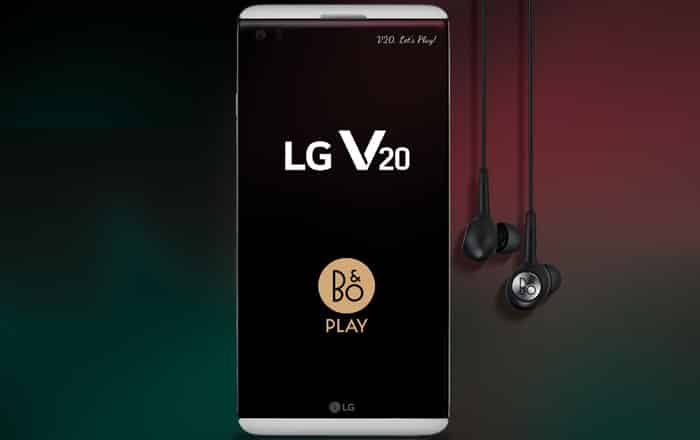 The LG V20 has apparently been launched in India months after making its debut back in September this year. The smartphone’s entry into the country was announced by a Mumbai-based retailer who claims the handset will be in stock on December 1.

LG itself is yet to say anything official about the V20. Its Indian website currently lists the phone but marks it as coming soon. According to Mahesh Telecom’s tweet, the outlet is selling the device at a best buy price of Rs 54999 and claims its MRP is Rs 60000. This is significantly higher than the Rs 49990 cost predicted a few months ago.

Having its value fixed at Rs 60000 also serves to pit the LG V20 directly against the base 32GB iPhone 7. Mahesh Telecom has also put up a detailed chart of the various exchange schemes it’s going to offer with the former. It’s promising a massive Rs 32000 discount if a person swaps their 128GB iPhone 6S Plus for the LG handset.

Here’s a rapid take on the main specifications of the LG V20:

The seller is also bundling the V20 with a pair of B&O headsets. We’ll keep you updated as and when LG decides to officially launch the device in India.