We have just been greeted by our first comprehensive look at the secondary ticker display which is all set to be the headlining feature of the upcoming LG V10 smartphone. Leaks had given away the existence of this device some weeks ago, but it’s for the first time that we’re witnessing a clear render of it.

The LG V10 is moreover, also being teased by the company itself through a video that has been released via YouTube. This clip vaguely goes on to show the ticker display, more than confirming that the smartphone is indeed the beneficiary of this unique trait.

If you’ll recall, such a device has already been launched by Samsung in the form of the Continuum handset back in 2010. Just like on this yesteryear device, the auxiliary screen on the LG offering will be used to showcase secondary details. As is visible in the image below that has been leaked by @evleaks, the phone will also show shortcuts to frequently used apps on its tiny monitor.

The V10 will apparently be its maker’s first ever smartphone to feature a fingerprint scanner. It will be placed on its power button, on the rear surface of the device. The main screen is expected to be a Quad HD one with a 5.7-inch size, while the camera will shoot images in 16MP resolution.

Here’s a look at the leaked specs of the LG V10: 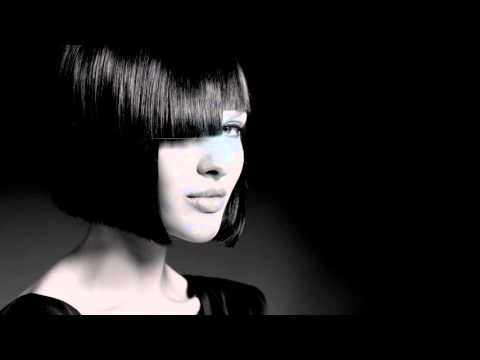 The company has already announced an event that is to take place on October 1, and it’s highly likely that the LG V10 will be making its debut at this gathering. Crucial price and release date details may also be disclosed on the said date; so stay tuned if you’re interested in the handset.