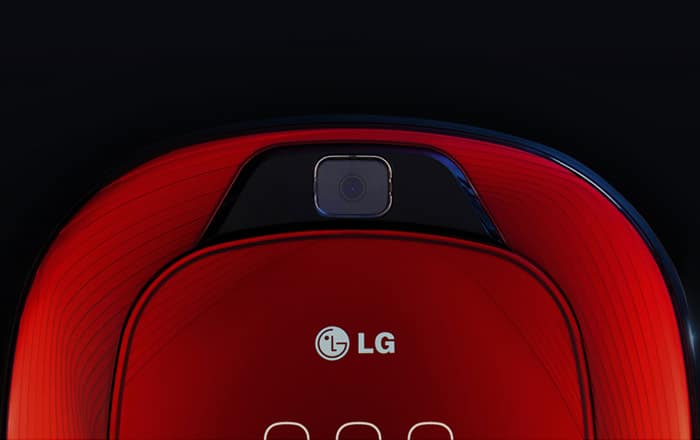 LG’s already garnered a lot of attention for its plans to unveil a floating Bluetooth speaker at CES 2017. As it turns out, the South Korean giant is also planning on launching a number of robots at the event, offering a glimpse into an AI-assisted future.

The fresh lineup will be LG’s first non-cleaning robots and apparently feature innovations that go beyond the brand’s current Hom-Bot automated vacuum cleaner. The company boasts that the machines utilize advanced analytical processing power to navigate complex environments. It claims they’ve been equipped with the ability to decipher the most efficient path to accomplish tasks.

The goal here is to make a person’s life easier. LG’s new Hub Robot accomplishes this by acting as a smart home gateway and personal butler for people. Details about the device are scarce at the moment, but it’s likely the product will act as a rival to the Amazon Echo.

LG’s press release about the preview event also talks about a gardener robot that will take care of a person’s yard and garden. This sounds pretty cool, especially if it means people won’t have to water their plants and check up on them on their own.

Finally, LG is looking to introduce a commercial robot which has been designed to be used in public spaces such as airports and hotels. The manufacturer is pretty vague about what exactly the gadget can do except for mentioning that it’s meant to help improve a traveler’s experience.

LG will unveil its robots on January 4 and showcase them on the CES floor from January 5 to 8.