The LG F70 4G smartphone that comes across as a mid-range device is likely to be introduced in all the LTE markets around the globe for a rather budget-friendly price. The device loaded with a number of proprietary features is yet to get an exact release date.

This affordable device is said to be apt for first time smartphone users and is even deployed with Easy Home that brings bigger icons and fonts that facilitate transitions between apps. Knock Code, the enhanced version of Knock On, allows users to power on as well as unlock the phone with a single personalized pattern anywhere on the blank screen. LG’s own UX teams up with the Android platform to ensure an intuitive interface. 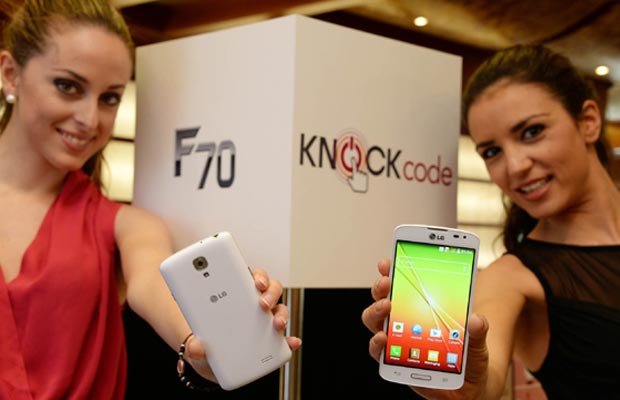 The LG phone in question shows off a slim bezel and its rear panel is reinforced with a smooth surface to give users a comfortable grip over it. A 5MP snapper also rests on the flip side, while the entire front panel is dominated by a 4.5-inch WVGA IPS touchscreen of 800 x 480p resolution and 207ppi pixel density.

Furthermore, the KitKat-based F70 smartphone is powered by a quad core processor ticking at 1.2GHz as well as 1GB of RAM. Its 4GB onboard storage can be expanded further by up to 32GB and the device draws power from a 2440mAh battery. 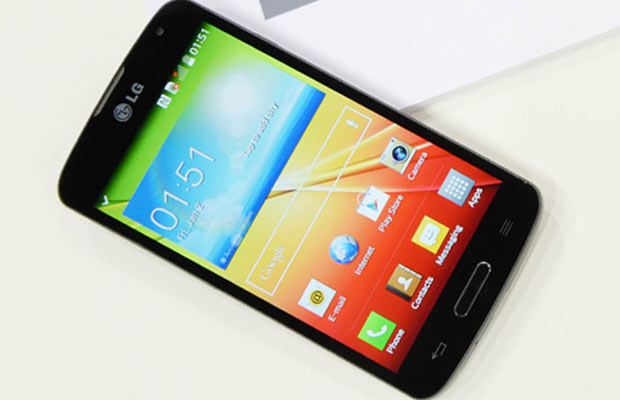 The LG F70 4G LTE phone’s availability details have been kept under wraps for now.