LG Stylus 2 gets a Plus model with upgraded specs

The LG Stylus 2 which has been in the market for quite some time now, has just been blessed with a Plus model. This new version keeps the basics of the device the same, but upgrades its internals to add more value to the offering.

The LG Stylus 2 Plus has only been launched in Taiwan for now, but it’s slated to hit key markets in Asia, South America, Europe and North America in the coming weeks. This upgraded model ships with a 1.4GHz octa core processor instead of a quad core CPU that is present inside the usual variant.

And although the size of its display stays put at 5.7 inches, the resolution receives a bump from 720 to 1080p. While the Stylus 2 had a 13MP-8MP camera setup, the Plus model has gone with a 16MP-8MP combination. In typical LG fashion, the configuration could change to 13MP-5MP in some regions.

A quick glance at the main specs of the new LG Stylus 2 Plus: 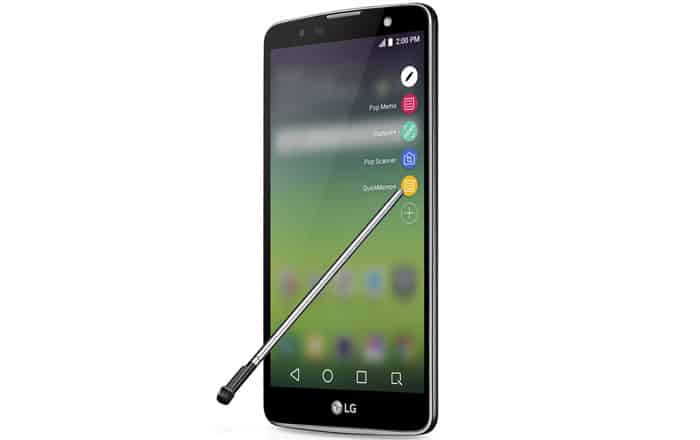 Same goes for the RAM and storage combinations, which could be 2GB-16GB in some regions and 3GB-32GB in others. Regardless of that, all models of the new Stylus 2 Plus will ship with microSD card slots on them. They will run Android 6.0 Marshmallow out of the box, and will offer a fingerprint scanner as well.

The pricing and release date details of the new LG Stylus 2 Plus should become clear as the handset gears up to enter individual nations in the coming weeks. Stay tuned till then.