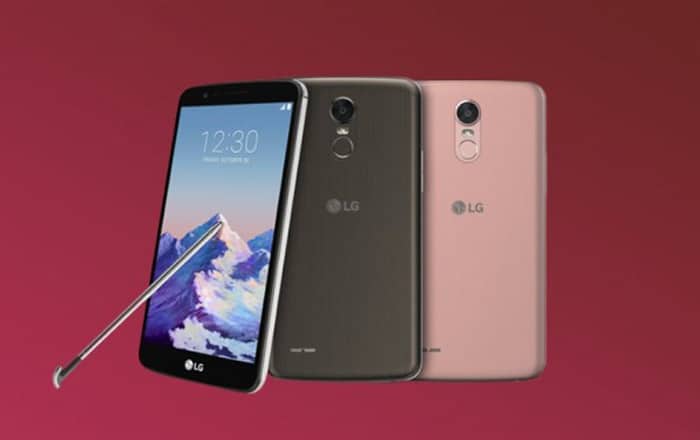 The LG Stylo 3 is yet another stylus-totting smartphone from the South Korean manufacturer. Unveiled at the ongoing CES for sale in the US, this handset is actually the same Stylus 3 device meant for the rest of the world. Just like its predecessors, this one too comes with mid range specifications.

The main highlight of the LG Stylo 3 is its stylus-sensitive 5.7-inch display which sports 720p HD visuals. Surprisingly, it runs Android 7.0 Nougat right out of the box, which is great to know. But of course, a thick layer of the company’s very own skin will also be present.

Powering this LG handset from within is a MediaTek MT6750 chipset which bears a 1.5GHz octa core Cortex-A53 CPU. Its memory components include 3GB worth of RAM and 16GB of storage which is of course expandable via a microSD card slot.

A quick look at the specs of the LG Stylo 3:

Selfies are handled by an 8MP front camera, while the rear unit clicks 13MP photos. The Stylo 3 supports 4G LTE, and features a 3200mAh battery. Moreover, it even comes with a fingerprint scanner that’s placed on its rear surface.

Despite all this information having been revealed, the price and release date details of the LG Stylo 3 are still a mystery.