It was only yesterday that LG announced it started shipping its new mid-range smartphones globally and we’re already seeing the Spirit handset get listed on the company’s website in India. The device is officially tagged at Rs 14250 and could launch soon as even a local retailer says it’s arriving shortly, but with a market price of Rs 13690.

The LG Spirit is one of the four handsets which were launched ahead of the CES 2015 expo. Two models of the device exists, one with HSPA+ connectivity and the other carrying LTE radios. The former is what will be offered in India and there’s a good chance that the 4G option might also arrive in the coming months. 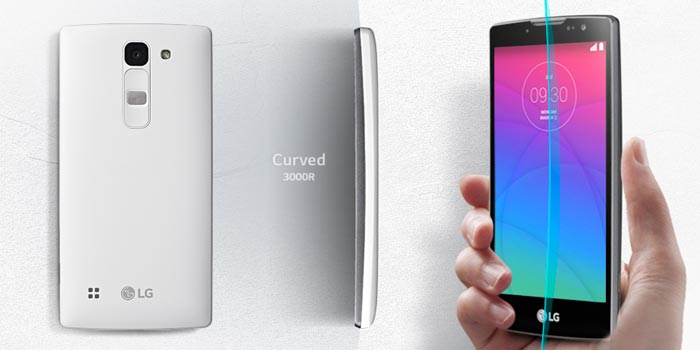 Both models are pretty much similar in specs. The LG H422 handset flaunts a design similar to the new G Flex 2 phone and has a curved body. The display, however, is a normal LCD panel spanning 4.7 inches wide with 720p HD visuals.

The Spirit comes with Android 5.0 Lollipop and various software enhancements preloaded. It also has dual SIM card slots and gains steam from a 1.3GHz quad core processor. Other features onboard include 1GB RAM, 8GB storage, an 8MP rear camera and a 2100mAh battery. 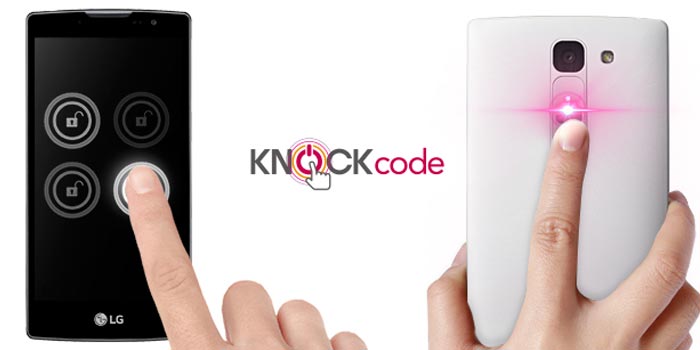 Here’s a quick look at the LG Spirit’s key specifications:

We expect to see the LG Spirit smartphone go official sometime this week and the other members of the lineup, namely the Magna, Leon and Joy should also be making their debut in India soon.