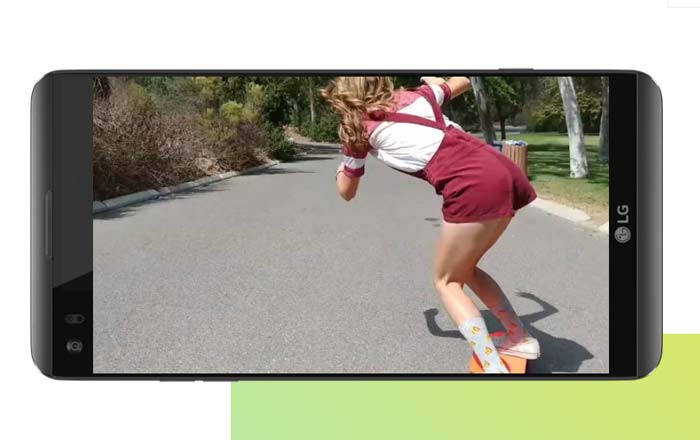 As has been the case for the last few years, LG has gone ahead and showcased the display which will be going into its upcoming flagship smartphone, the G6. This highly advanced panel measures 5.7 inches diagonally, bears a 1440 x 2880 pixel resolution and effectively boasts of a 564ppi pixel density count.

The more unique thing about this LG panel is its 18:9 aspect ratio which is just a fancy reference to the 2:1 aspect ratio. Anyway, what this means is that the screen of the G6 will be a bit taller than on other smartphones. Our guess is that the company will be incorporating the dual display features seen on the V20 into the additional screen estate.

Other attributes about this LG display include increased visibility and better energy consumption. It will apparently be 10 percent more visible than previous-gen LG panels and will consume 30 percent less battery life. It will also sport very thin bezels moreover.

The South Korean company has already confirmed that it is abandoning the modular features which it had put into the G5 handset. Details about its specifications are very slim at the moment, but you can indeed expect it to kick in Qualcomm’s latest Snapdragon 835 chipset, with its octa core processor and better battery efficiency.

Rumor has it that the LG G6 will be unveiled at the MWC in Barcelona next month, while its actual release will take place on March 10. This will mean that it will enter the market before the Samsung Galaxy S8, which is great for its prospects.