Do LG G3 Lite, Vigor, Vista and Beat sound like good smartphone names to you?

If you though that Samsung was the only one launching an alarming number of variants based on its flagship, you’ve surely underestimated LG that closely follows the former’s footsteps. The company in question has filed trademarks for multiple devices which go by the G3 Lite, Vigor, Vista and Beat.

PhoneArena has spotted the applications on USPTO trademark website. The first two phones are new to us, while we’ve seen leaks and rumors on the latter two devices a couple of times already. The LG G3 Vista was previously leaked by @evleaks as the G Vista for Verizon. The handset is slightly broader than the current flagship and many rumor it to be the official name for the G2 Pro Lite. 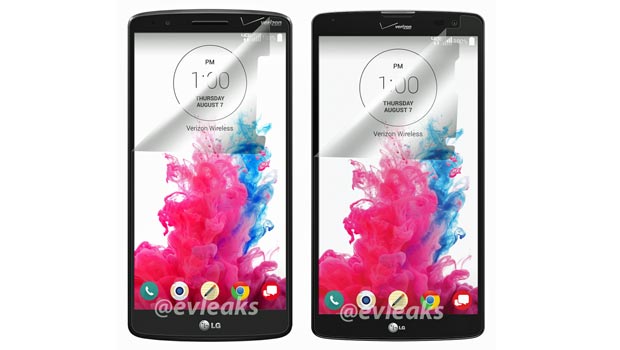 There’s nothing concrete on the smartphone as yet. Coming to the G3 Beat, almost everything about the device is known. In fact, the phone is as good as official since it was recently showcased at the 2014 Tianyi mobile Fair & Mobile Internet Forum hosted by China Mobile. The phone is said to be a version of the G3 mini, carrying mid-range specs.

Key features of the G3 Beat 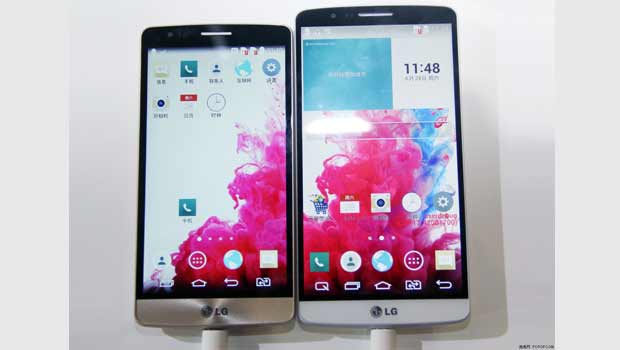 While we’ve got nothing on the Vigor, the G3 Lite could be a variant of the flagship featuring the same 5.5-inch design, but with toned-down specs. LG is also working on an upgraded version of the G3 smartphone, which is currently being referred to as the G3 Prime. It’ll feature a Snapdragon 805 chipset with a water-resistant design.

Seeing as LG has already applied for trademarks for the G3 Lite, Vigor, Vista and Beat smartphones, they’re more or less confirmed. We could see these devices make their debut in the near future.