Next iMac will apparently have an 8K display, according to LG

The evolution of screen resolution is apparently all set to take a huge leap later this year, when Apple is expected to launch an iMac computer with a whopping 8K display. This is not some unofficial news coming from indirect sources, but it’s something that has been said by one of the American company’s biggest screen suppliers – LG Display.

The South Korean giant recently published a piece (via GSM Arena) that explained the various intricacies of 8K panels which have a resolution of 7680 x 4320 pixels, by the way. It’s in this article that a pretty clear mention of an 8K iMac was spotted. 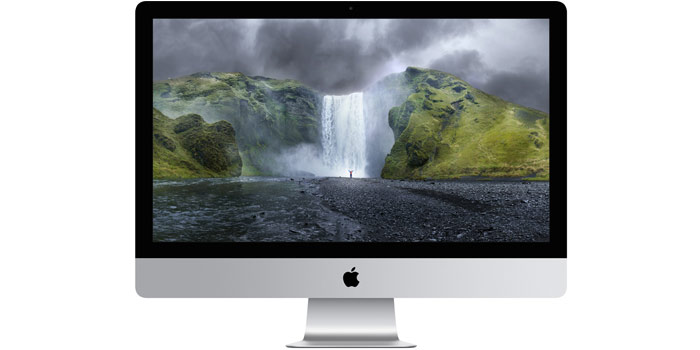 LG Display wrongly mentioned that Apple has already ‘announced’ its plans of releasing the ‘iMac 8K’ with a super-high resolution display later this year. The post has been taken down by the company, but we know that such a statement coming from the top display provider for the Cupertino giant will have some ground.

Clearly then, there have been some talks between Apple and LG Display regarding the advanced panel that will be needed by the new computer. The 8K display is something that’s not entirely surprising, given the fact that Apple already has a 27-inch 5K panel on its current-gen iMac.

This sharp screen is able to produce a whopping 14.7 million pixels on its 27-inch surface. It can be purchased with up to a 4GHz Core i7 processor and 3.5 teraflops of graphics, making it quite an attractive proposition even for professionals.

The 8K iMac sure seems a little unbelievable at this point, but the fact that LG Display has talked about it gives us a little bit of hope about its existence.