A new LG G Pad II 10.1 is in the offing for the upcoming IFA, even as its maker has revealed that it will be unveiling the device at the Berlin gathering next month. As usual, it has officially revealed the device’s specs beforehand to give fans an idea of what to expect from this large tablet.

The new LG G Pad II 10.1 will be released in the form of LTE and Wi-Fi-only models in key markets within North America, Europe and Asia. If you’re aware, the South Korean firm has already released an 8-inch model of the same tablet in its home nation, but the specs of the new device are definitely better than those of the 8-inch variant.

The new G Pad II 10.1 ships with a WUXGA 1920 x 1200 pixel display. Its operations are handled by a Qualcomm Snapdragon 800 chipset which possesses on it a 2.3GHz quad core processor and an Adreno 330 GPU. This setup is moreover complemented by 2GB worth of RAM. 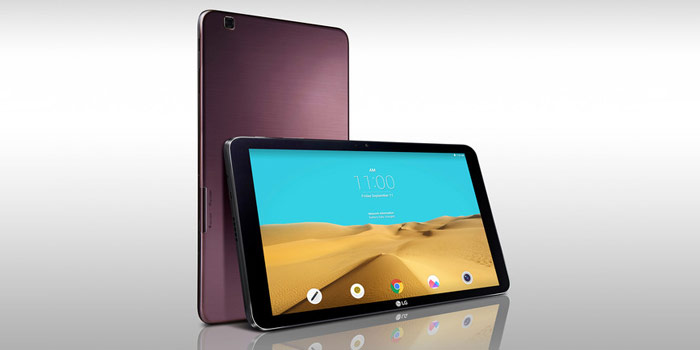 The LG device comes equipped with just 16GB worth of internal memory, but there’s scope for further expansions of course, thanks to its microSD card slot. A 5MP main camera can be spotted on its rear surface, while a 2MP selfie shooter is present on it as well. Android 5.1.1 Lollipop is its OS of choice, while its battery life is taken care of by a whopping 7400mAh power pack. 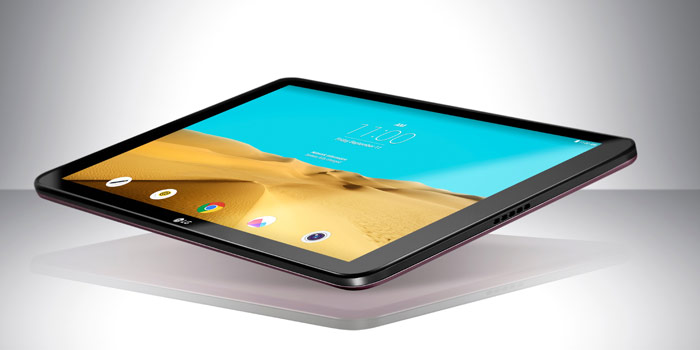 We’re hoping to get a good idea about the price and availability details of the LG G Pad II 10.1 at its unveiling event during the IFA; so stay tuned.