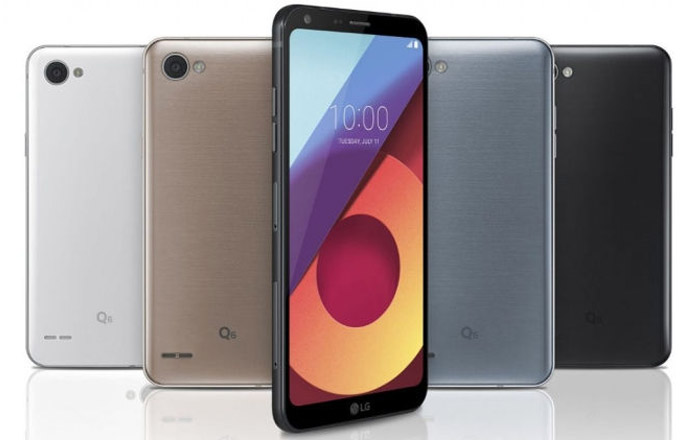 The LG Q6+ has made its way to India, following in the footsteps of the Q6 more than a month after the latter was launched in the country. Now the only member of the lineup which is missing is the Q6a.

Other than the appeal of being part of 2017’s bezel-less trend, the LG offering also has a facial recognition unlocking tool in the absence of a fingerprint scanner and a 5MP selfie snapper with a wide-angle 100-degree lens to squeeze more people into a shot. It’s further been encased into a durable H Beam frame made out of 7000 series aluminum.

A quick look at the specifications of the LG Q6+:

The LG Q6+ will be sold in Astro Black and Ice Platinum colors. It’s set to go on sale from today itself in offline shops across India.