In quite surprising a revelation, LG Bulgaria’s communications head, Dimitar Valev has voluntarily spilled the beans on the company’s plans for infusing the markets with products like a tablet, a phablet, a smartwatch and a even a Firefox OS phone. It was in an interview with a tech website called Dnevnik.bg that Valev made the company’s intentions known, as observed by Engadget. And while talk of a tablet from the South Korean giant has been going on for long, the other disclosures have certainly created a flutter among technology buffs.

It was only earlier today that a 9.8-inch slate from LG was seen entering FCC. While it’s called V500 in the listing, chances are that it would adopt the LG G Pad moniker to better sell itself. Another rumored tablet from the company apparently features an 8.3-inch display. Additional details still remain scarce though. Furthermore, the existence of an LG phablet has also come to the fore. A 6-inch handset is apparently set to be released early next year, according to Valev. This could well be assumed to be the successor to the ever so evolving smartphone range of the company. 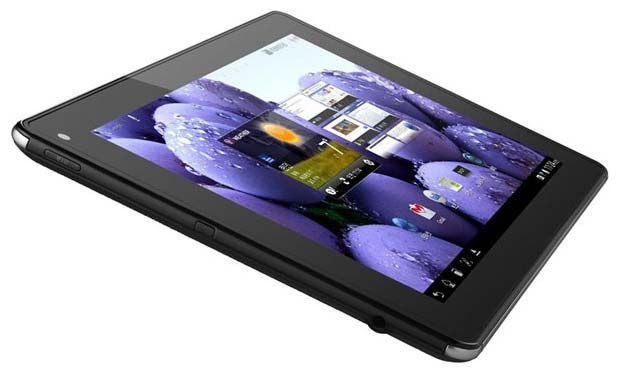 The Firefox OS has not yet been able to generate the amount of intrigue it would have wished to, but this might just change soon. That’s because LG could well be developing a phone that would adopt the said OS which is currently being created by Mozilla. That the company would like to have a go at the smart watch category too now that most biggies are doing the same, is a given. No real details are available about it, but don’t be surprised if the flexible LCD technology somehow makes its way into this supposed LG product.