LG’s launched a brand new slate of handsets ahead of CES 2017 and plans to showcase the phones at the event. The lineup includes 4 new K series smartphones and an updated Stylus 3.

The 2017 iterations of the K3, K4, K8, and K10 remain affordable phones which all feature removable batteries and expandable memory. Starting off with the K3 (2017), the smartphone packs a Snapdragon 210 processor, Android 6.0 Marshmallow, 2100mAh battery, 4.5-inch FWVGA screen, 1GB of RAM, 8GB of ROM, and a 5MP/2MP camera setup. 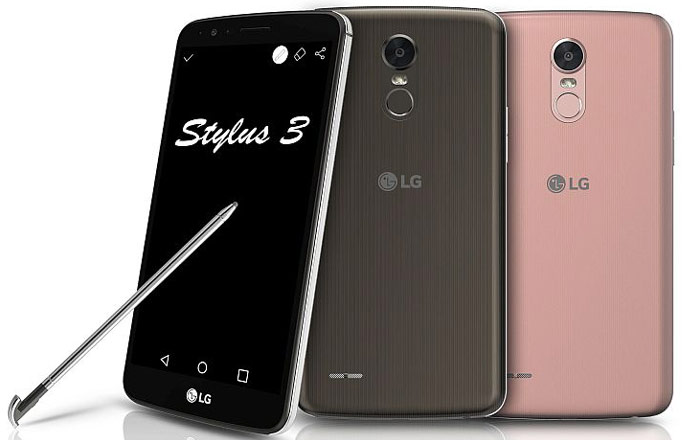 LG plans to reveal availability and price details of the K3, K4, K8, K10, and Stylus 3 in the weeks to come.