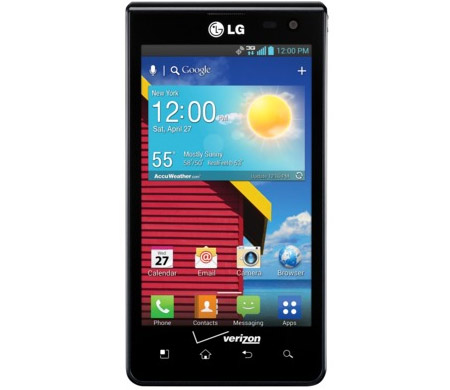 The LG Optimus Zone and Optimus Exceed have been priced and added to the Verizon prepaid lineup for those on the lookout for a mid-range phone. The former is said to be the rehashed version of the L3 II, while the latter is actually the Lucid. Verizon has yet to host the product pages for these devices on its website, but sellers like Best Buy, Walmart and Target are already advertising for it.

The Verizon LG Optimus Zone sports a 240 x 320p, 3.2-inch touchscreen and a 3.2MP camera. It runs on the Android v2.3.6 Gingerbread platform (with some hope of an upgrade maybe?) and comes powered by an 800MHz processor. The other features on the specifications sheet cover 4GB onboard storage, a microSD card slot for memory expansion, a front-facing sensor, Wi-Fi, Bluetooth 3.0, talk time of around 10 hours over 3G and so on. 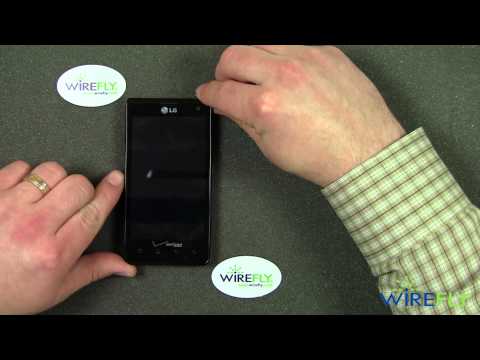 The Verizon LG Optimus Exceed has a 4-inch 800 x 480p IPS touchscreen and works on a 1.2GHz dual core processor. Its back panel is fitted with a 5MP AF camera flaunting 1080p video recording capabilities, while a basic VGA lens sits above the display. Ice Cream Sandwich runs the show here and there’s 3G, Wi-Fi, Bluetooth 3.0 as well as GPS support. Squeezing itself into dimensions measuring 4.6″ x 2.4″ x 0.4”, the handset apparently delivers up to 8 hours of talk time.

This pair of phones is certainly not the most glamorous of the Korean company’s roster of devices. But for those who don’t mind a mid-tier handset which can’t handle networks higher than 3G, points out Phone Scoop, either should serve its purpose well. Other similarly tempting choices on the prepaid roster include the Samsung Illusion at $79.99 and the HTC Rhyme at $99.99. The plans are pretty much affordable and the carrier’s portfolio has many other offerings to pick from. 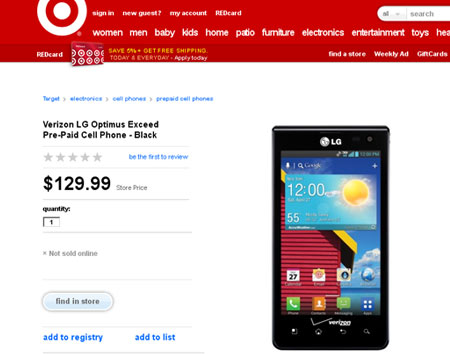 The Optimus Zone can be bought for $79.99 and the Optimus Exceed is marked at $129.99. Interested parties can get the last mentioned bagged and tagged for $99.99 at Best Buy. Contract-shunning folks should like the fact that there’s no customer agreement to sign up for since prepaid is the name of the game.