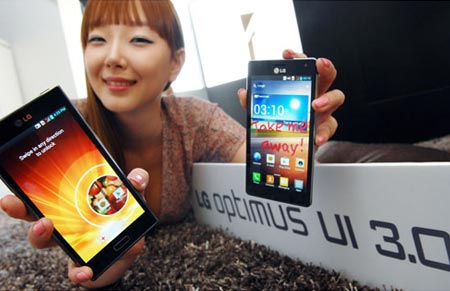 Attempting to add its very own signature to the ICS layout, a certain South Korean conglomerate has brought out the LG Optimus UI 3.0. The new skin is basically a tweaked version of Google’s latest spin on its mobile OS and LG has already introduced it with the Optimus LTE II.

The blend of Android 4.0 and the fresh interface should bring along a host of interesting features apart from the expected ones like Face Unlock, quick response to incoming calls, swipe for dismissing alerts, tasks or browser tabs and resizable widgets. With the LG Optimus UI 3.0, there’s the ability to unlock the device in question by dragging anywhere on the touchscreen. Additionally, a Download category has been dropped in for simpler organization.

“With smartphone hardware becoming more and more similar, it’s important for manufacturers to differentiate their products from the competition through the user interface,” expressed Dr. Jong-seok Park, President and CEO of LG Electronics. “Both carriers and customers tell us that they want LG phones to look and feel unique and the UI plays a big part in that. LG is really going to push the boundaries of what is possible in user interfaces starting with Optimus UI 3.0.” 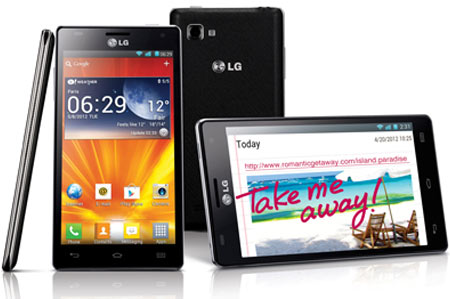 In the case of an application or function which users find their fingers creeping towards way too frequently, Pattern Lock allows them to get that task opened automatically upon unlocking the phone. With the Icon Customizer, an extra scoop of personalization is doled out in the form of pictures or photos that can be employed as icons or shortcut images. For those who may feel overwhelmed by the UI’s various attributes, a less complicated version of the skin will also be seen on the menu.

Apart from featuring on the Optimus LTE II, the LG Optimus UI 3.0 with Ice Cream Sandwich will also wrap itself around the Optimus 4X HD.