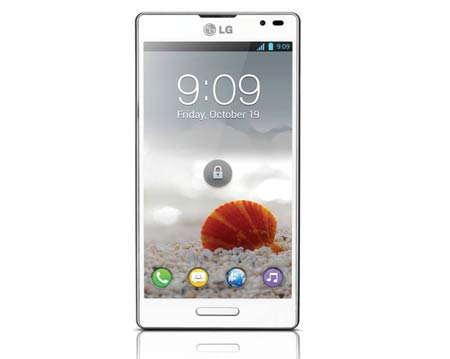 The price in India for the much awaited LG Optimus L9 has come to the fore thanks to an unveiling event that took place in Mumbai today. This latest addition to the ‘style-focused’ L-Series smartphones from the South Korean electronics giant, packs a number of advanced features inside its sleek metal body which is of 9.1mm thickness. The device will be doled out at a suggested retail cost of Rs. 23,000, although retailers like Flipkart, Infibeam and eBay are offering it with sizable discounts right now.

Acting as a successor to the likes of the L5 and the L7, the Optimus L9 is claimed to have been designed around five primary aesthetic elements. These include a modern square style for a comfortable grip, the floating mass technology that grants it a slimmer feel, a seamless layout for a more intuitive arrangement of keys, a harmonized design contrast characterized by the use of metallic accents and lastly, a slim shape. 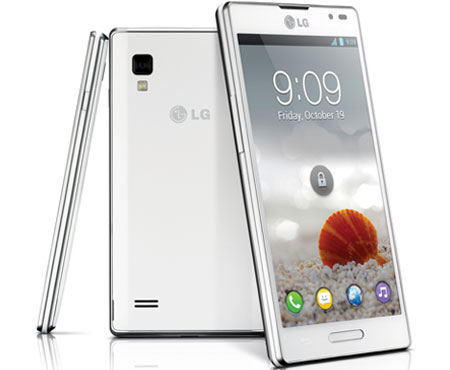 It features a 4.7-inch capacitive touchscreen which has a qHD resolution of 960 x 540p. It of course, runs Google’s Android v4.0 (Ice Cream Sandwich) OS, but the company hasn’t mentioned anything about a possible Jelly Bean roll-out in the future. Its user interface is called the Optimus 3.0, and comes with a number of traits that have been optimized for the phone’s hardware.

This handset carries on it a 5MP rear snapper which is supported with an LED flash, 4x digital zoom and support for full HD video recordings. There’s even a front-facing camera that can be utilized by users for video calling purposes. As far as its size is concerned, the phone’s dimensions read 68.2mm x 131.9mm x 9.1mm, and it weighs in at 125gms.

4GB of memory is available to exploit in this device, while a microSD slot can let users extend it till up to 32GB. It manages its operations with the help of a 1GHz dual core Cortex-A9 processor and 1GB of RAM. A 2150mAh Li-ion battery can also be found inside the handset, offering 12 hours of usage over 2G and 11 hours over 3G. 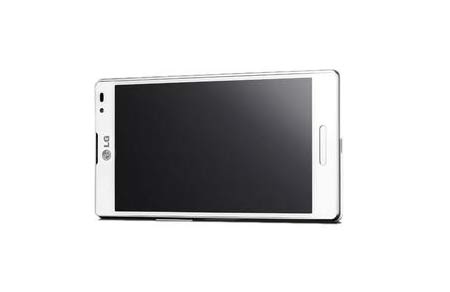 Retailers in India are expected to deliver the LG Optimus L9 during this week. Although its suggested cost stands at Rs. 23,000, different entities are offering it at different rates.