LG Optimus L7 comes to Korea as the LTE III 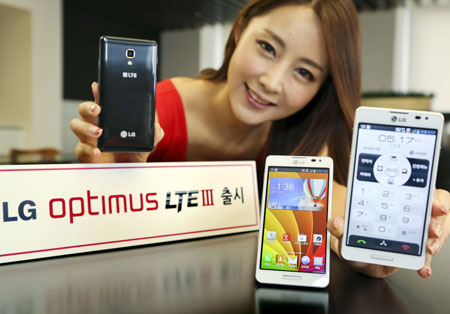 The LG Optimus L7 is officially headed to South Korea, but will be made available there under the name LTE III. When we saw the phone unveiled to the world in the build-up to the MWC last month, it was slapped with a broad Q2 release date. It had been spotted along with the F5 then, both having been teased a fair bit.

The Optimus LTE III is set to have a 1.5GHz dual core processor running things neatly under the hood. There will be 2GB of DDR2 RAM making sure all the apps and core tasks are well-behaved, while the user interface will get its punch from the Android Jelly Bean OS. 8GB of in-built storage should prove to be a fairly good amount, but can be expanded up to 32GB via a microSD card slot. 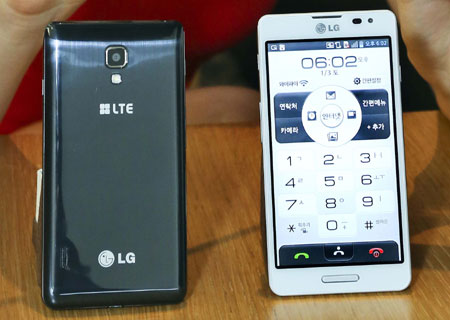 Those who put photography needs above all else should be satisfied by an 8MP camera on the rear, while a 1.3MP front-facing webcam has been included to facilitate video calls. In terms of connectivity potential buyers can expect the features that are fast-becoming a standard – Bluetooth 4.0, Wi-Fi and NFC.

But that’s not all. It will also bring along a 4.7-inch True HD display with IPS technology. This screen, while not delivering images and video in full HD, will plug users’ visual experiences at a resolution of 1280 x 720 pixels. A 2,540mAh battery rounds up the specs list, although at this point usage stats haven’t been provided. 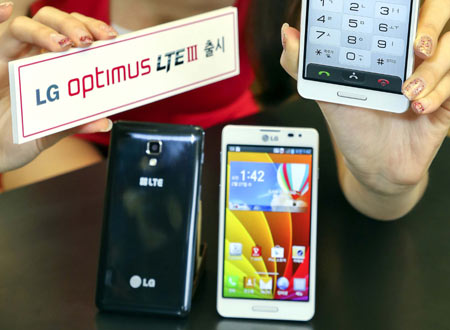 Price and exact release date information of the LG Optimus LTE III (or the L7 for the aforementioned region) has not revealed, and it is also unknown when it might be expected internationally. But as Engadget is reporting, it will have an easy mode to tempt those familiar with feature phones.

Have a look at the specifications of the handset we’ve listed out below.