LG Optimus L5 to hit the tech scene this month 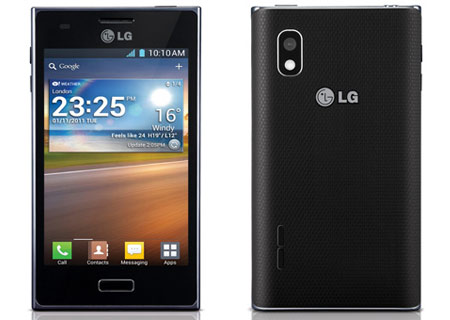 Fashionistas on the lookout for a chic new handset will soon be able to get their hands on the LG Optimus L5. According to the company, this particular gem is slated to launch later this month and has chosen the Europe markets for its global debut. These include regions such as France, the UK and Germany. It will then globetrot its way across to other countries like Middle East, Asia and CIS. And only after making its presence felt in these terrains, will it foray to Central America and South America.

Measuring just 118.3mm x 66.5mm x 9.5mm, the latest LG mobile sports a slim form factor and will enters the markets filled with plenty of noteworthy features. Some of these include dual SIM capabilities as well as NFC ‘Tag and Play’ which aids in peer-to-peer sharing. Besides housing a 4-inch HVGA display, the smartphone also incorporates a new user interface. It further enables potential users to jot down notes directly on any screen instead of opening a special application, all thanks to the User Experience with QuickMemo software. 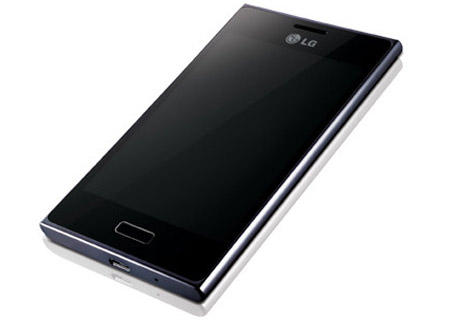 “The LG Optimus L5 is a very balanced smartphone that offers a great combination of design, display, performance, battery life and price that many will find very attractive,” commented Dr. Jong-seok Park, President and CEO of LG Electronics Mobile Communications Company. “This device, along with other products in our L-Series portfolio, will especially appeal to fashion forward users everywhere.”

Shutterbugs can take complete advantage of the rear-facing 5-megapixel camera that boasts of AF and LED flash. Those who plan to purchase the LG Optimus L5 will be able to exploit the newest Ice Cream Sandwich OS. Loads of pictures, videos, music and data bits can be accommodated within the device’s 4GB internal storage memory. However, this space can be expanded up to 32GB via a microSD card. Endowed with a Cortex A5 800MHz chipset, the portable gadget further includes a 1,500mAh battery.

The LG Optimus L5 release date and price details have not been revealed as yet. However, gadget enthusiasts can expect the device to drop onto the scene later this month.