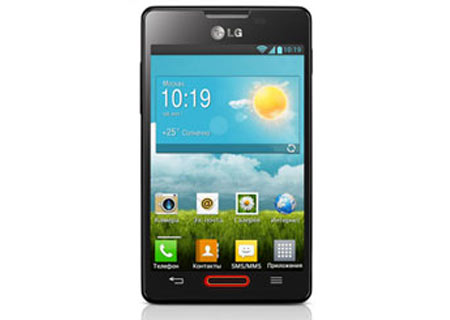 LG isn’t entirely done with its latest L Series as the Optimus L4 II has shown up online and there’s even a leaked price. The new addition comes in 2 variants like the other members in the lineup, one with a single SIM slot and another carrying dual SIM compatibility.

The LG Optimus L4 II and L4 II Dual smartphones will embrace the entry-level segment. Both devices come with Jelly Bean 4.1 as a prime offering with a coating of the company’s exclusive Optimus UI. What’s worth mentioning is that this is the first time these handsets have been introduced in the range and were not present in the previous generation lineup. Also, they haven’t been officially unveiled as yet, albeit the manufacturer’s Russia-specific website has listed the duo with technical details. 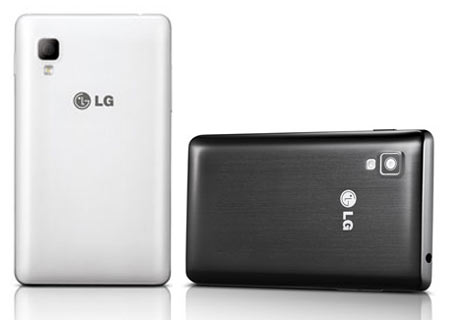 Apart from the availability of an extra SIM slot, the physical characteristics have been slightly altered. The normal edition comes with a home button that sports smart-LED lighting, while the Dual version has 4 capacitive touch keys. The hardware components however, are identical for both phones. They measure 112.5mm x 64.7mm x 11.9mm in dimensions and weigh 125 grams.

The exterior is given a stylish appearance like the others in the current L Series portfolio. The front dons a 3.8-inch HVGA IPS touchscreen, while the rear houses a 3MP camera with flash. A single core 1GHz processor gets things moving on the inside with 512MB of RAM. Hoarding needs are taken care of by 4GB ROM and a microSD expansion slot supporting 32GB. Lastly, there’s a 1700mAh battery delivering the steam. 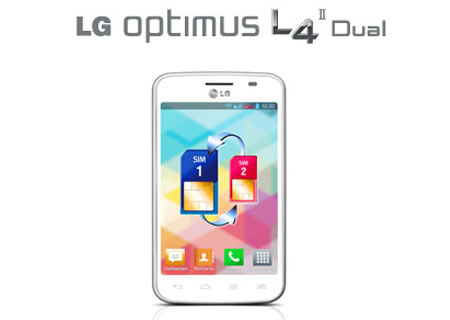 Where software features are concerned, there’s an enhanced QuickMemo tool in tow which allows users to create handwritten notes on any screen. With guest mode, applications and other content can be pre-selected to show up when someone apart from the owner is accessing the device. Lastly, Cheese shutter brings in voice commands for snapping up images with the preloaded camera app.

The LG Optimus L4 II and L4 II Dual are expected to go official sometime this month. Phone Arena reports based on details provided by Hi-Tech Mail.ru that they will carry an unlocked price of $174 and $190, respectively. 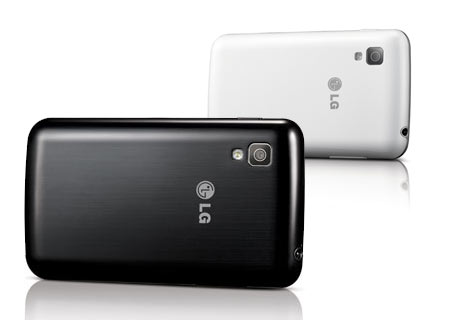