LG may have abandoned the Optimus moniker for its premium lineup ages ago, but it’s still stocking phones like the LG Optimus L1 II Tri. The device in question is supposed to be a triple-SIM one. Meaning you can have three different numbers on one smartphone. That’s the reason for the Tri in the tag.

And you thought HTC One 2 was an awkward sounding name. Going by the model number E475, the Optimus L1 II Tri is built to be an inexpensive device even if its cost of roughly $127 may hint otherwise. But that’s what you pay for novelties such as three SIM card slots in a phone. 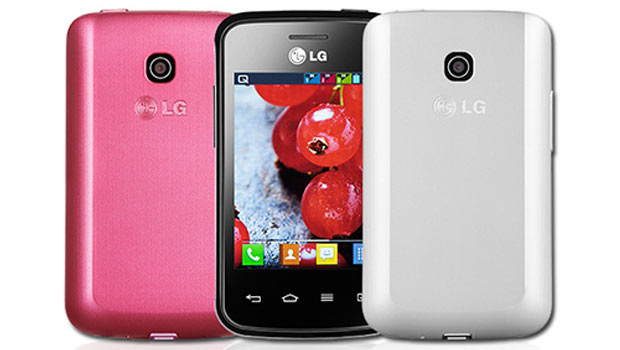 LG’s Brazil website as well as some retailers in the country are reported to be selling the handset. Phone Arena notes that this triple-SIM device looks very much like the Optimus L1 II E410 which was introduced only last year.

There’s nothing special about it unless you count the fact that its 3-inch display makes the Optimus L1 II Tri seem positively tiny by today’s standards of how a regular sized smartphone should be proportioned. 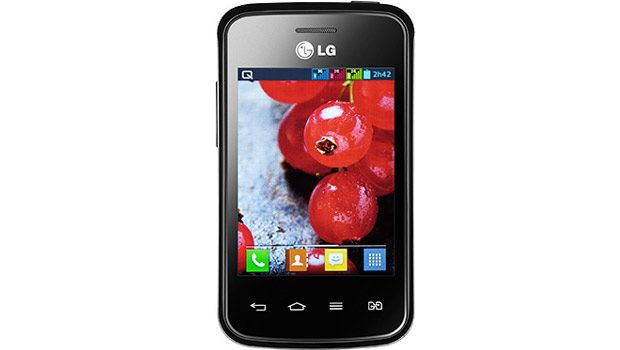 The handset is powered by a 1GHz single core Snapdragon processor from Qualcomm. It has just 512MB RAM and 4GB of memory capacity onboard. If you want more storage, then there’s a microSD card slot for adding up to 32GB of extra space.

A measly 2MP camera sits on the back panel. Android 4.1 powers the operations of the device. A 1540mAh Li-ion battery can be found under the hood and there’s support for 3G networks. Black, white and pink are your color choices here. 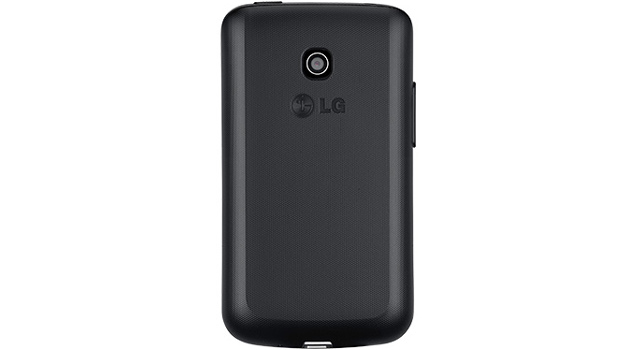 Fancy it? LG hasn’t revealed whether the phone will be reaching markets outside Brazil. But seeing how popular low- to mid-range Android products are in several emerging markets, we may see it pop up here and there soon enough.