LG Optimus G2 to be super slim, sport power and volume buttons on the back? 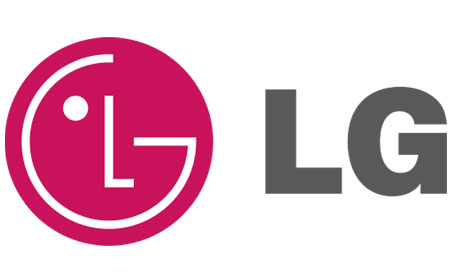 According to the latest round of talk about a device from LG, it seems the Optimus G2 will defy current design elements (and even the laws of physics) and sport an extremely thin design. How thin? Well, the rumor is that it will be so papery that the power and volume buttons have had to be shifted to the back of the device.

Alright, we exaggerate a bit. Going by the talk surrounding the rumored handset, the manufacturer could have put said buttons on the phone’s sides, but that would have made them really difficult or uncomfortable to get to. But having anything on the back could be stifling to deal with in itself.

As Unwired View is reporting, putting any sort of buttons on the back of a handset might prove problematic. Also, it might be somewhat awkward to lay a device on its buttons, something that will happen if this model will be followed all the way into the final product. The website points out that it might ruin the gadget’s overall appearance.

But since we don’t have an image to go by, there isn’t a clear picture of what to expect. And since there hasn’t (yet) been a leaked photo of the phone, it isn’t immediately apparent whether this is a bold, adventurous move or whether it is going to be rather awkward.

What we know, or think we know, so far about the handset is that it could have a 5-inch touch screen with a full HD 1080p resolution. It might also run on the power of a quad core Qualcomm Snapdragon 800 chip. And since 13MP is becoming the standard in the high-end segment, the primary camera could be of that resolution, with a 2MP webcam on the front.

Also, it could run Android 4.2 Jelly Bean right out of the box, although by the time it is expected to launch – sometime in the third quarter of the year, with a possible announcement coming at Berlin’s IFA – it might well jump onto the next version of the Google platform. And if we were to take a wild stab at things, we’d say that it is to come with the same dual camera functionality that the 5.5-inch Pro has.

The news about the LG Optimus G2 comes from MyDrivers, and we have plenty of time between now and when it is launched to verify the degree of truth these rumors carry.