LG Optimus G2 spotted in the wild and captured on video 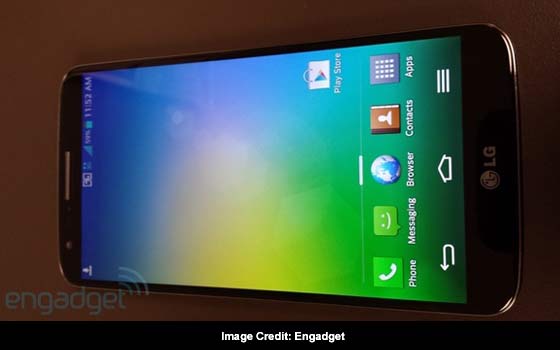 The next generation LG Optimus G2 smartphone has been one of the most speculated devices and to be frank, it has been rumored to have pretty interesting as well as some unexpected and unique features. Well, we can now confirm these attributes as the latest flagship in the LG Optimus G series has been pictured and even caught on camera.

First up is a series of leaked images which were posted online by Engadget. Sent in by an anonymous tipster, these shots show of the design and features of the LG Optimus G2. What’s interesting is that the pictures highly resemble the previously leaked handset which some thought could be the Nexus 5. Speaking of Nexus, the smartphone in question is said to have a curved glass design like in the current Google Android Flagship (read our review) and a near edge-to-edge display. 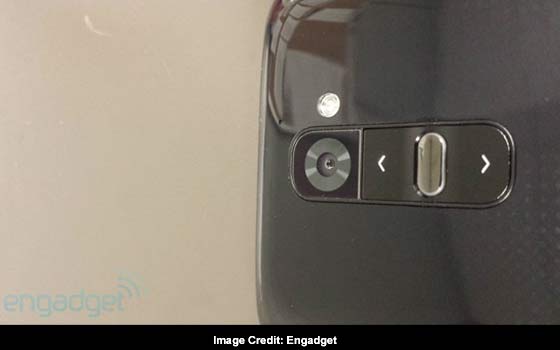 The panel employed here measures 5.2 inches wide, as also suggested by previous rumors, and it proffers FHD 1080p resolution. The LG Optimus G2 pictured above is designed with Sprint-friendly radios and it runs on Android 4.2.2 Jelly Bean. These details were visible through the phone’s settings menu. Unlike previous handsets, this one doesn’t have any capacitive buttons on the front. Instead, the navigation keys have been made to appear onscreen.

Another interesting feature here is the awkwardly positioned rear volume buttons which we previously assumed was a hoax. Well, it will be interesting to see how the South Korean conglomerate pulls this one off. While certain components such as a 13MP camera, 2GB or 3GB of RAM and a large battery are still a product of speculation, the company has confirmed that the LG Optimus G2 will come with a Snapdragon 800 SOC, which is clocked at 2.3GHz according to the report, on the inside. Hit the video by 4Leakz embedded below to see the handset in action.

So that’s about all the details we have to share. We’re sure more information will arise over the coming weeks, but the final cut of specifications and features can only be confirmed once the company unveils the Optimus G2 smartphone on August 7.