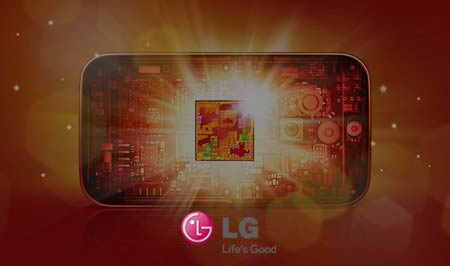 The release date for the LG Optimus G2 has already gone under speculation weeks after the South Korean conglomerate’s flagship Optimus G smartphone went on sale. Just to clarify things, G2 isn’t necessarily the official branding the phone will carry. But one thing’s for certain is that it will be the successor to the current forerunner in the company’s Android lineup.

Like its predecessor, the Optimus G2 will be jointly developed by LG and other divisions such as Innotek and Display to name a few, notes Unwired View based on details provided by MK. The smartphone will, without a doubt, house a plethora of high-end specifications. The ones worth a mention include a 1920 × 1080p FHD touchscreen that measures 5 inches diagonally with a pixel density of 440ppi. A 2GHz quad core Qualcomm Snapdragon processor, the S4 Prime MSM8974 SOC, will do the heavy lifting, while the Android Key Lime Pie platform is speculated to run the show here. LG is also expected to provide enhanced camera features, but there isn’t any concrete information available as yet. 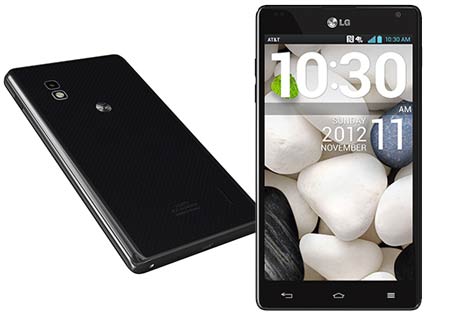 Additionally, the report states that Samsung is also readying a successor to the Galaxy S3. And yes, it’s being speculated under the moniker Galaxy S4. This flagship should also carry a 5-inch 1080p full HD touchscreen which will undoubtedly be a Super AMOLED panel. The 5-inch segment or phablet as being referred to, is seemingly high in demand. Every second manufacturer out there has a phone crafted around this design. For instance, LG has the Vu, HTC is the developer of the DNA, J Butterfly and the Deluxe which are one in the same, and Samsung has the Note and Note 2 handset. The list doesn’t stop here; there are rumors of other phones with large displays going about as well.

If things are what the report states, the LG Optimus G2 will make its appearance in May of 2013. Well, we anticipate more details to surface much sooner than expected considering that the conglomerate has let a lot of information about the Nexus 4 and the Optimus G slip through pretty easily in the past. 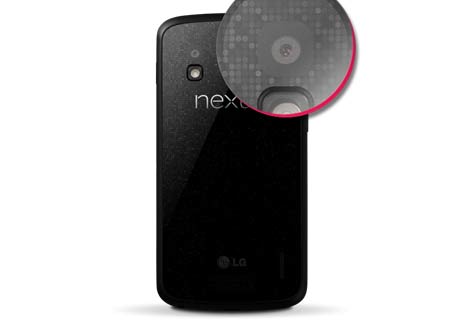