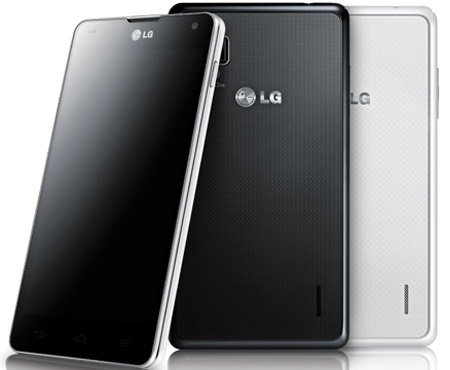 Although we are not privy to the information regarding the LG Optimus G price or release date as yet, what we do know is that the company has chosen Sprint and AT&T to sell the device in the US. The likes of the Galaxy S3 and One X have ditched their quad core processors for the sake of 4G LTE connectivity, but the smartphone in question retains its 4-core Snapdragon chipset while extending support to the aforementioned network.

Outfitted with a 4.7-inch WXGA True HD IPS Plus display, it is capable of rendering visuals in 1280 x 768p resolution. The Optimus G is armed with either a 13MP or an 8MP snapper complete with features like Low Light Shot Noise Reduction, Time Catch Shot, Cheese Shutter and Smart Shutter amongst others. A 1.3MP front-mounted camera has also been thrown into the mix. Additionally, the sleek phone treats users to the Android Ice Cream Sandwich platform and draws power from a 2,100mAh battery.

The multitasking properties of the Optimus G can be attributed to the Qualcomm Snapdragon S4 Pro processor coupled with quad core 1.5GHz Krait CPUs. It ships with 16GB onboard memory and an expansion slot for increasing the storage by up to 64GB using a microSD card. A 16GB memory card is packaged along with the phone. Some of its other attributes are inclusive of QSlide, QuickMemo, Live Zooming, Photographs and Dual Screen Dual Play.

The Optimus G will soon be released through AT&T and Sprint in the US. 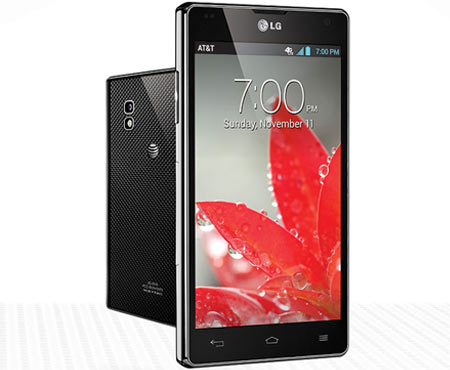