The Android 4.4 KitKat update is currently being seeded to the LG Optimus G handset in India, giving its software a much needed boost after having been stuck on the 4.1 Jelly Bean platform since a long time. This software had begun its rollout in Korea back in May, and has finally been spotted in a country other than that one, which means it should hit more nations soon.

The LG Optimus G update brings with it all the goodies that form part of Google’s Android 4.4 KitKat software, apart from upgrades for LG’s proprietary apps and of course, support for its Knock Code security system. GSM Arena tells us that the download is available OTA as well as through the company’s desktop client. 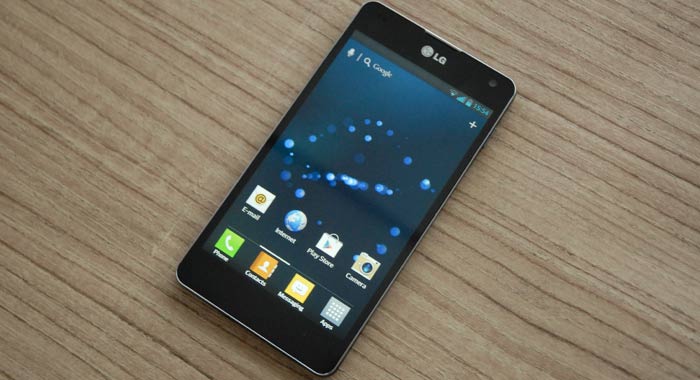 Back in 2012, the LG Optimus G was released with the Ice Cream Sandwich version of Android onboard. After being updated to the 4.1 Jelly Bean variant things stopped moving north, as LG failed at delivering the 4.2 as well as the 4.3 releases for some reason. Owners of the device will hence be extremely delighted to see the phone receiving the KitKat build.

Here’s a deep look at the specs of the LG Optimus G: 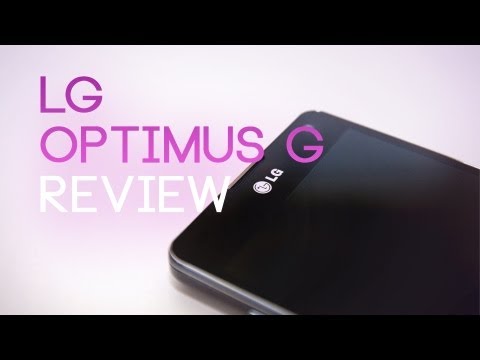 Now that the Android 4.4 KitKat update for the LG Optimus G has reached India, we can expect it to pop up in other nations soon.