LG Optimus G successor confirmed to carry Snapdragon 800, is it the G2? 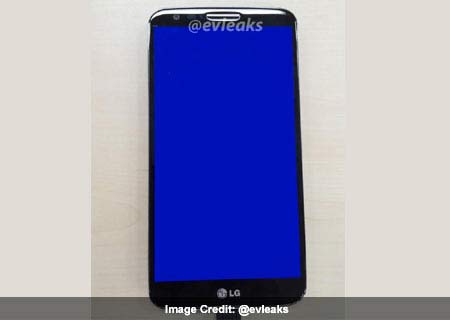 We know that a successor to the LG Optimus G is imminent, but will it be the G2 that has been under speculation for months on end? LG has certainly given us a feeling of Deja vu all over again as the company has officially announced in a similar fashion like it did a year back, that the next generation flagship will come bearing the most powerful Qualcomm processor there is.

The Snapdragon 800 SOC in the LG Optimus G successor is said to deliver approximately 75% more performance compared to the S4 Pro chipset. The module features quad Krait 400 cores and the Adreno 330 GPU. Additionally, it supports Ultra HD displays and Miracast 1080p HD streaming in addition to DTS-HD and Dolby Digital Plus enhancements.

Well, if it is the LG Optimus G2 that the conglomerate is hinting at, we’ve got quite a handful of information already on what the phone may look like and the hardware components it’s likely to carry. The first rumors sprung into existence a couple of months after the 2012 flagship went official. The device was previously expected to make an appearance in May, which has come and gone. But those details were based on early speculation and we’re likely to see the handset get announced sometime next month. 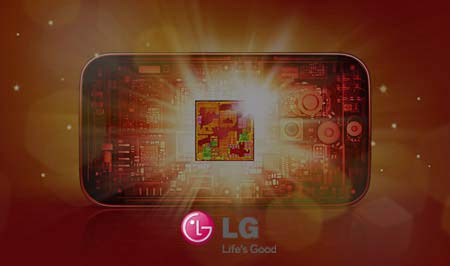 So here’s what we know about the LG Optimus G2 – Based on a leak image, the phone will be over 5 inches tall and will sport a slim bezel which should be a couple of millimeter thick. The panel employed here will be of OLED type and will proffer 1080p full HD visuals. Apart from these components, it will arrive with 3GB of RAM like the Note 3, storage options of 16GB, 32GB and 64GB as well as a 16MP camera on the rear.

It’s certainly quite an exciting time in mobile scene. Not only are we expecting new Nexus devices including the Nexus 5 which could be a variant of the Optimus G2, that’s if the conglomerate has been selected as the ‘chosen one,’ but also a true successor to the 808 PureView and many more smartphones as well as tablets powered by the Snapdragon 800 and Tegra 4 processors.