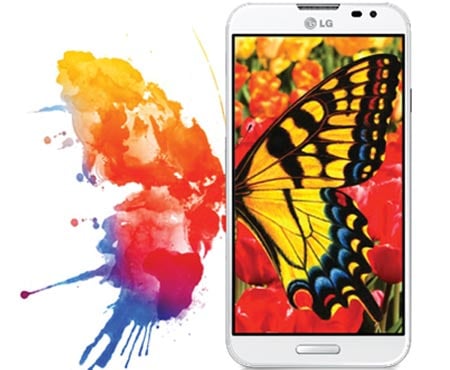 Although an exact LG Optimus G Pro release date in India has not been decided, the South Korean manufacturer has confirmed that the smartphone is coming to the subcontinent in June. So far, only those residing in Korea or the US could lay their hands on the phablet, but very soon a number of other regions including Hong Kong, Indonesia, Philippines, Thailand, Malaysia, Vietnam, Taiwan and Singapore will be hosting the smartphone in question.

Interested customers can expect the device to be better than its prequel, as it brings a relatively bigger touchscreen and a powerful processor. Capable of rendering full HD visuals in 1920 x 1080p resolution, the smartphone’s 5.5-inch display with a pixel density of 400ppi is deployed with the IPS technology. It works towards rendering razor sharp images and even claims to offer a wide viewing angle. Even though the handset has been fitted with a huge touchscreen, it is said to be very pocketable. 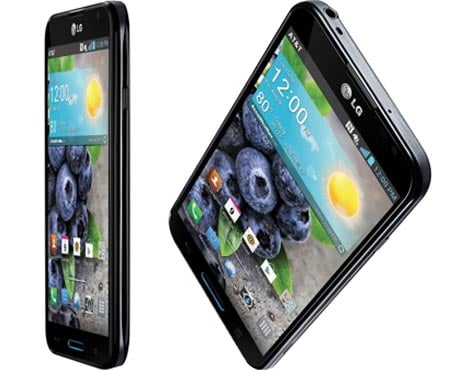 The LG Optimus G Pro gains steam from a quad core Qualcomm Snapdragon 600 processor running at a speed of 1.7GHz which has 2GB of RAM for company. 16GB free space can be found in the phone for hoarding digital content and customers have the option of increasing it by up to 64GB with just a little assistance from a microSD card. The device that comes drenched in shades of black and white, manages to pack in all of these components in its sleek chassis measuring 9.4mm in thickness.

Android Jelly Bean OS’ version 4.1.2 is the driving force behind it and the company has loaded the device with its proprietary UX for some additional features. The gadget brings dual camera and dual recording that enables capturing images and videos with picture-in-picture effect, when using its 13MP rear and 2.1MP front cameras simultaneously. A VR Panorama mode has also been added along with a pause and resume recording function. The responsibility of keeping the phone charged for an entire day is shouldered by a 3,140mAh battery that sits snugly under the hood. 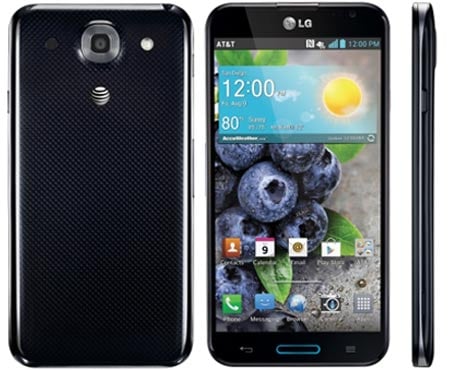 The LG Optimus G Pro smartphone’s price details have not been disclosed, but it will definitely be released in Asia this month.

Key specifications of the phone in question: