The LG Optimus G Pro will be the recipient of the Android KitKat 4.4 update, but not anytime soon. This South Korean manufacturer’s Indian Twitter account revealed in a direct message to one of its customers that the said software upgrade can be expected to touch down sometime before the end of the second quarter of 2014.

Even though the update seems to be in the offing which means the company is already working on it, we are yet to receive an official confirmation regarding the same. An owner of the G Pro, Prabhjit Singh Walia had sent a message to the LG India Twitter account asking them when the upgrade will be beamed out to the smartphone, report the guys over at GSMArena. 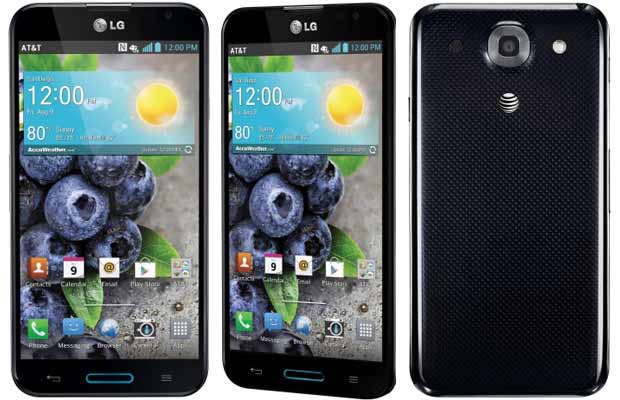 The aforementioned website also says that LG has decided to skip the Jelly Bean 4.3 OS and offer the KitKat update directly to quite a few of its smartphones. These include the LG Optimus F3, F6 and F7, G Pad 8.3, G Pro Lite, L9 II and Vu II. And its Saudi Arabian Twitter handle had disclosed that the G2 will be the proud owner of KitKat in March itself.

An exact date on which the LG Optimus G Pro will receive the Android KitKat 4.4 OS update is not known, but it should be here before the month of June comes to an end. 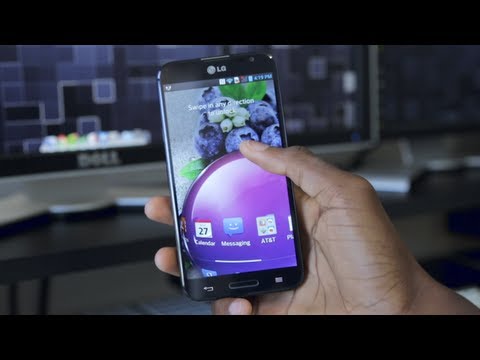